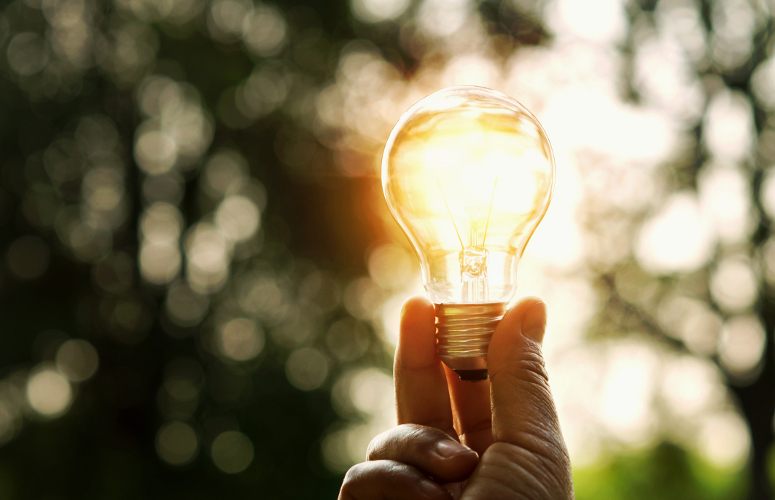 “We are pleased to have reached this agreement that results in the ceasing of all coal generated electricity from the last two coal fired power plants in New Jersey,” said Doug Mokoid, Atlantic City Electric region president. “This accomplishment means more than bill savings for our customers; it means cleaner air for our communities and a safer environment for generations to come.”

In the agreement with Starwood Energy Group, LLC, Atlantic City Electric customers will see up to $30 million in energy bill savings through the end of 2024, the end of the power purchase agreements for the Logan Generating Plant in Swedesboro and the Chambers Cogeneration Plant in Carney’s Point. In turn, Starwood will cease operations of coal-fired power generation at each site.

“Over the last several years, New Jersey has seen a steady decrease in greenhouse gas emissions because of my administration’s aggressive approach to mitigate climate pollution, power past coal, and expand our renewable energy resource mix,” said Gov. Phil Murphy. “These agreements today allow us to further shift New Jersey’s energy portfolio away from harmful coal generation and focus on clean energy technology.

“The modified agreements are great news for the residents of New Jersey because at long last we are ending coal generation in our state,” said NJBPU President Joseph L. Fiordaliso. “A key goal of the Energy Master Plan is dramatically reducing greenhouse gas emissions and today’s action by the Board is a massive step in that direction.”

“However, this is only one piece of the larger clean energy puzzle that has been a cornerstone of the Administration’s efforts to combat climate change,” continued Fiordaliso. “We have taken tremendous strides towards meeting the governor’s goals through our offshore wind, solar, energy efficiency and electric vehicle programs. We are full steam ahead because there is no time to waste.”

CBRE Arranges Sale of Industrial Portfolio in Runnemede for $29M

Rutgers University to Increase Access and Affordability for In-state Students