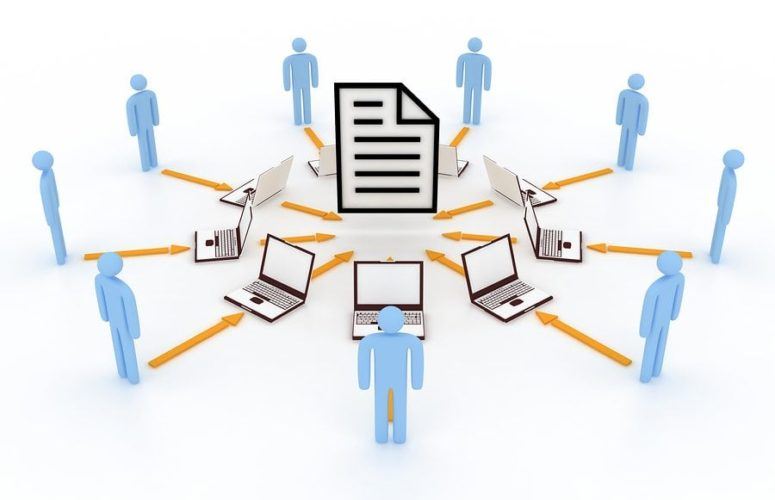 Chatham-based CN Communications International Inc., announces the appointment of its new director, Dr. Rebecca Lubot. The announcement was made by CN Chairman and Founder Anthony Cicatiello.

“We are very pleased to have Dr. Lubot join our team. Her extensive background in government affairs and academia will be beneficial to our client work, especially in strategic and crisis communications, public relations, and association management,” said Mr. Cicatiello.

Dr. Lubot succeeds David Hodges, who recently left CN to start a new position as attorney at the Institute for Justice in Virginia. David worked with CN for five years running the Governor’s STEM Scholars program for CN’s client, the Research & Development Council of New Jersey. Dr. Lubot will be taking over the program while also supporting CN in other client affairs.

Established in 2013, the Governor’s STEM Scholars program is a public-private partnership among the Governor’s office, the New Jersey Department of Education, the Office of the Secretary of Higher Education, and the members of the Research & Development Council of New Jersey.

“I am excited to bring my skill set to CN, a well-established firm, to work on a wide array of issues at the intersection of government, academia, and industry. I look forward to relationship-building for CN’s clients and growing the Governor’s STEM Scholars program by mentoring N.J.’s top STEM talent and introducing them to the opportunities available within N.J.’s vast STEM economy,” said Dr. Lubot.

Prior to joining CN Communications as director, Dr. Lubot began her career as a White House intern in the Domestic Policy Office of the Vice President, ran part of a U.S. Congressman’s campaign, served as a legislative aide to a N.J. State Senator and a policy advisor to a U.S. Senator, and oversaw lobbyists at the state level throughout the U.S. for a national nongovernmental organization. She has taught in the Federated Department of History at Rutgers University. She also recently video taught a course as part of a philanthropic venture for the Modern States Education Alliance overseen by Harvard University and the Massachusetts Institute of Technology. She has served on several boards, including the United Nations Association – United States of America, Northern New Jersey chapter. Her work has been published in the Fordham Law Review Journal and Politico Magazine.