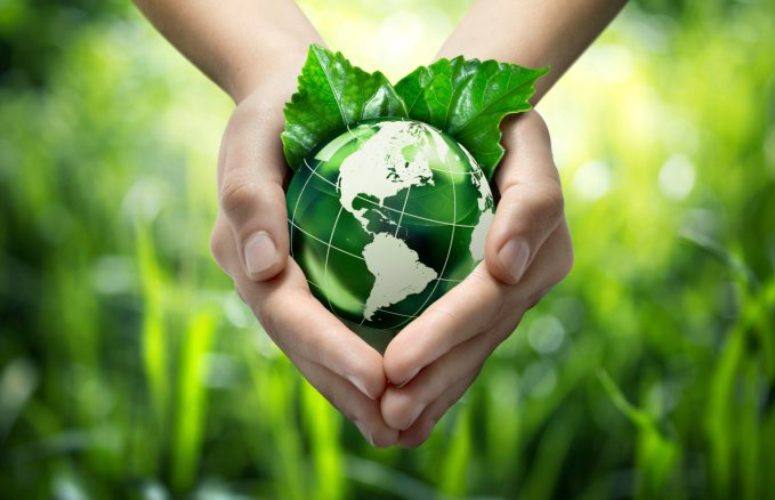 The New York-led consortium includes New Jersey, Massachusetts, and Connecticut – longstanding leaders in hydrogen and fuel cell innovation, and key neighbors on the I-95 corridor. Today’s announcement advances each states’ leadership in clean hydrogen infrastructure deployment and research and development and opens the door for future state additions.

“New York is proud to lead the way in forming bold partnerships to combat the existential threat of climate change,” said Governor Kathy Hochul of New York. “Expanding the hydrogen market is critical to New York’s aggressive pursuit of clean-energy alternatives that will supercharge our economy and advance our climate goals. Coalitions like this one serve as a model to the nation on the collaboration that is required to meet this moment and bring us closer to a carbon-neutral future, and I thank Governors Lamont, Baker and Murphy for their partnership.”

The initial coalition of 40 partners, with strategic direction from NYSERDA, New York Power Authority (NYPA) and Empire State Development (ESD), agree to work together to advance a vision that enables a long-term sustainable regional clean hydrogen industry and to develop a proposal in response to the United States Department of Energy (DOE) Funding Opportunity Announcement, anticipated to launch in May 2022 with $8 billion in funding available.

In addition to New Jersey, New York, Connecticut, and Massachusetts the partners who have executed agreements with NYSERDA include:

The partners will work together to: