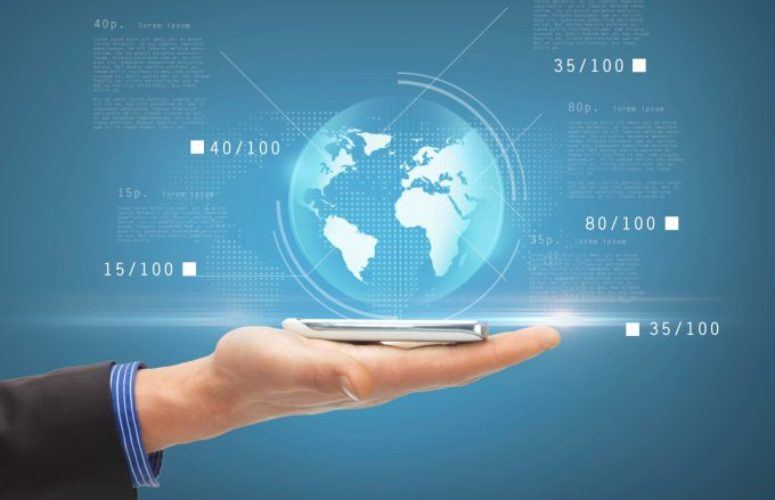 Phone.com, Inc. a provider of cloud-based communications services, based in Newark, has announced that the city of Newark – New Jersey’s largest city – is using its phone service at various departments and offices across town.

“We are delighted to be working with the city of Newark and serving their communication needs,” said Ari Rabban, CEO of Phone.com. “We knew our service capabilities and flexibility would match the scale and needs of the City, and we look forward to furthering our collaboration.”

Rabban added that Phone.com’s service is not simply about replacing a business phone system but that it opens the door to other communication projects that will benefit the residents, employees and visitors to Newark. “This is in-line with Newark’s overall technology enhancement projects that include recent deployment of the world’s fastest large-scale outdoor public Wi-Fi system, enhanced public information kiosks and more.”

CIO at the City of Newark Seth Wainer said that as part of the city’s ongoing technology project, they were looking to update and upgrade the phone service at various City departments, as well as reduce the total cost for phone service ownership. “After evaluating and testing several options, we chose Newark-based Phone.com because of its ease of use; speed to add new phone extensions, and the wide variety of features and customization it offers.”

“We formed a true partnership with Phone.com that will indeed lead us to many opportunities in the year and years to come that all take advantage of 21st century communications. What is unique about this deployment, is that it serves the different needs of each department—from the city call center to police precincts, all with their own special needs, and all from the same platform with centralized management.”