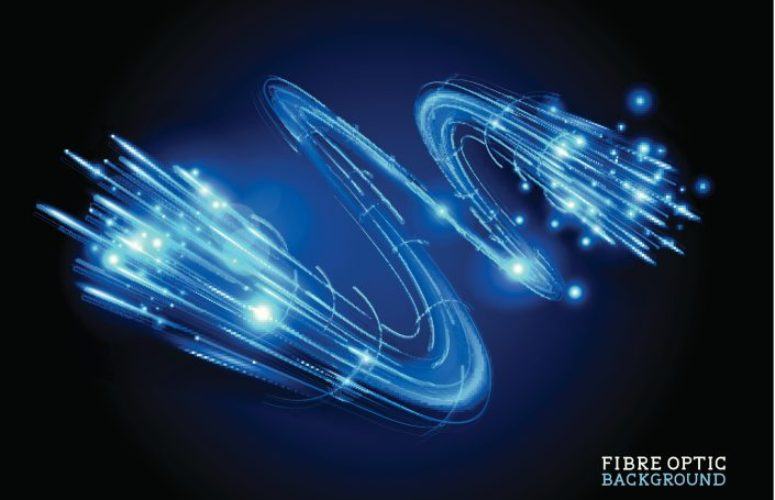 Made possible by tapping into Newark’s world-class fiberoptic infrastructure, initially installed thanks to the City’s rich-history with data and telecomm providers, Newark Fiber utilizes a 10-gigabit fiber backbone offering 1,000Mb and 10,000Mb connections available to businesses and people accessing the internet through wifi in parks, on the streets, and eventually in homes.

The program is the result of a public-private partnership between fiber carriers, internet service providers, network managers and the City of Newark. Recent reports state fiberoptic connections typically cost upwards of $3,000 per month; Newark Fiber provides the fastest available connections in the region at a fraction of the cost.

“In this high-tech world, businesses need high-speed internet to stay in touch with their customers and to stay ahead of their competitors. Newark Fiber does just that,” said Newark Mayor Ras J. Baraka. “We are offering low-cost, high-speed service to make sure that Newark-based businesses not only thrive, but lead the way. Business owners looking to relocate or open a new office location should just come to Newark. You can’t get gigabit internet service at these low prices anywhere in the New York/New Jersey region, except here in Newark.”

2 Gateway Center, C&K Properties’ Class A office building in the heart of downtown Newark, is the first commercial building in the City to adopt the program. Tenants at 2 Gateway now have the opportunity to be some of the first businesses with access to the highest-speed internet in the region for only $100-$500 per month.

“We’ve long seen that companies seek out office space based largely on the quality of a building’s infrastructure and connectivity,” comments Kevin Collins, managing partner of C&K Properties. “With the launch of Newark Fiber, the city is continuing to evolve as a true tech hub, and 2 Gateway is more than delighted to be a part of this rennasiance.”

In the program’s first phase, Newark Fiber will be made available to commercial buildings and apartment complexes. Building owners will pay a one-time connection fee and the businesses connected will pay between $100-$500 per month.