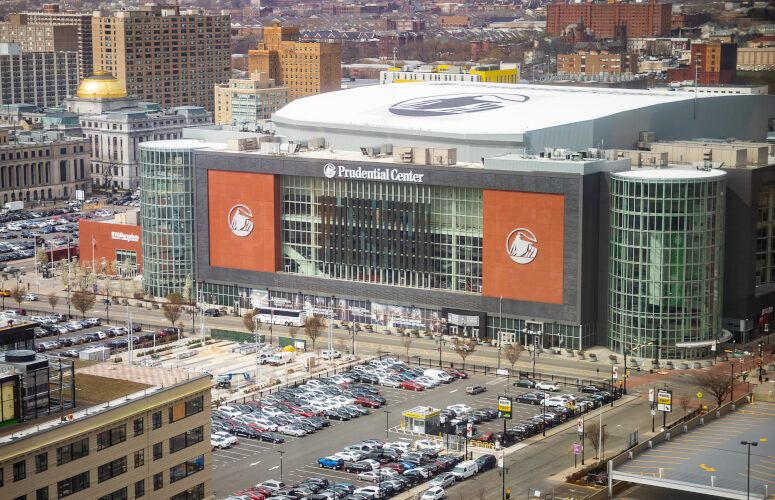 “We look forward to welcoming fans to Giants and Devils games this fall as well as to concerts and special events at the Prudential Center,” said Beth Johnson, chief experience officer, Citizens. “As we grow in New York City and New Jersey, we are proud to support these teams, and their fans, and appreciate the opportunity to engage with current and prospective customers.”

Citizens signage will be visible at Giants training camp this summer and Citizens advertising will run in the Giants Training Camp Report on MSG. The Prudential Center tower on the corner of Mulberry Street and Edison Place in Newark will be rebranded as the Citizens Tower. Citizens “Game Ready Bankers” will be interacting with attendees at Giants and Devils home games enhancing their experience with fan-friendly activities, digital engagements and more. In addition, the Citizens brand will be featured and visible at games as well as on team broadcast, digital and social channels.

Citizens entered the New York City metro market through the acquisition of HSBC’s East Coast branches in February 2022, with more than 60 branches conveniently located across the region. It closed on its acquisition of New Jersey-based Investors Bank in April and will be converting all of its branches to Citizens in the first quarter of 2023. Once complete, the bank will have more than 200 branches located in greater New York City, Long Island, and throughout New Jersey.

As part of Citizens’ firm commitment to understand and support the neighborhoods it serves, Citizens will partner with the Giants to announce a community program later this summer that addresses local needs, building on previously announced initiatives in Chinatown and Queens. The company will announce a similar initiative with the Devils this fall.