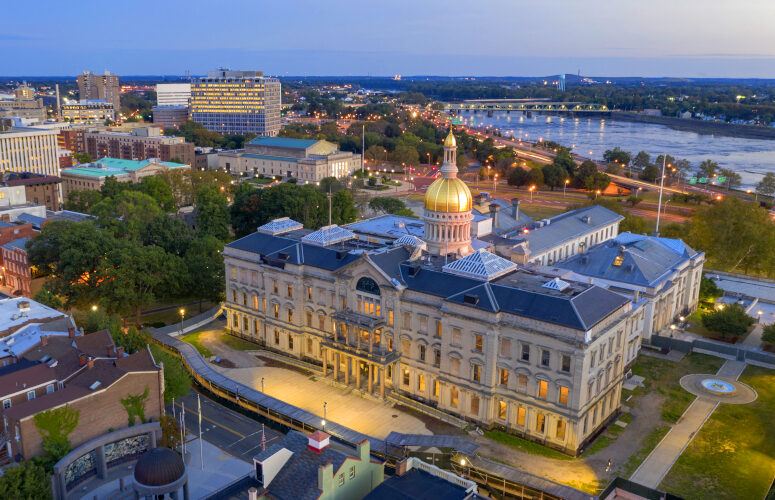 Anthony J. “Skip” Cimino, senior managing director of Stevens & Lee Public Affairs, has been appointed to the board of directors of the Capital City Redevelopment Corporation by New Jersey Gov. Philip Murphy, with the advice and consent of the New Jersey State Senate.

The Capital City Redevelopment Corporation (CCRC) is a New Jersey state agency charged with facilitating redevelopment in the Capital District of the City of Trenton. Since its founding in 1988, the CCRC has invested more than $4 million in projects and businesses and has leveraged more than $75 million in public and private investment in Trenton.

Cimino is a business executive, long-time government leader, and former elected public official with more than three decades of experience working with the New Jersey State Legislature and executive branch.

He has served in chief executive and other leadership roles for a number of significant New Jersey institutions. He was president and CEO of RWJ Hamilton, an acute care hospital with more than 1,800 employees; president and chief administrative officer of CMX Engineering, the successor firm to the multi-state engineering firm Schoor DePalma; and he served on the Board of Directors of Spiezle Architectural Group and First Bank.

In New Jersey’s public sector, Cimino was most recently executive director to the New Jersey General Assembly Majority Office, advising the Speaker and leadership on policy, research and outreach program efforts. Earlier in his career, he served as an Assemblyman of the 14th Legislative District for the State of New Jersey, worked on the gubernatorial transition teams for Governor McGreevey and Governor Florio, and was Commissioner of Personnel on Governor Florio’s Cabinet.