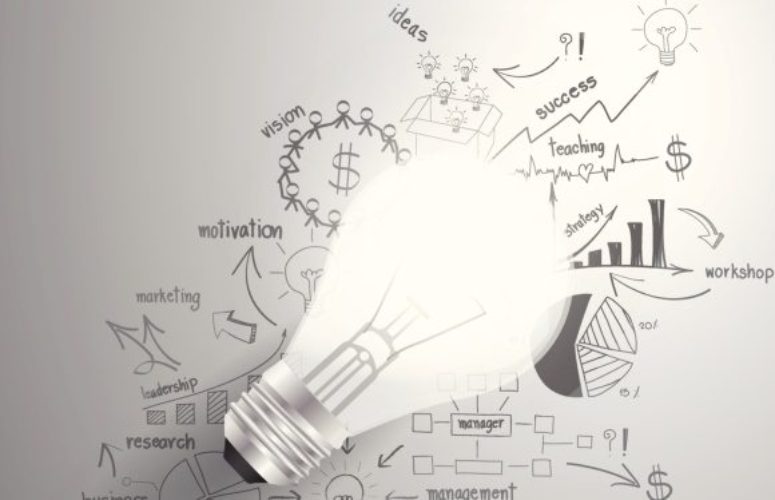 The incentives, provided through New Jersey’s Clean Energy ProgramTM (NJCEP), will make possible equipment upgrades that will result in energy, operations and maintenance cost savings for the participating businesses and state agency.

“A wide cross-section of New Jersey ratepayers are benefiting from the financial incentives offered through New Jersey’s Clean Energy Program,” said Richard S. Mroz, President of the N.J. Board of Public Utilities. “As more and more residents and businesses participate in energy efficiency and conservation efforts, the benefits are shared by all ratepayers in the form of lower energy costs.  From LED lights to onsite energy generation, New Jersey businesses and state agencies are installing equipment that allows them to save on their energy bills, improve the environment and become more resilient in the event of a power disruption.”

NJ TRANSIT was approved for $928,880 in NJCEP incentives through the Large Energy Users Program. With the incentive, NJ Transit’s Meadows Maintenance Complex in Kearny, will install 451 LED lights, built-in occupancy and daylight sensors, wireless networking and integrated controls that optimize light levels and fixture operation. The $1.24-million project is expected to result in 3.4 MWh in annual electricity savings. Combined with expected operational and maintenance savings, NJ TRANSIT will save $386,062 per year as a result of the energy-efficiency improvements.

Clement Pappas & Co. was approved for $1,435,865 in incentives through the Combined Heat and Power & Fuel Cells Program. Clement Pappas, a supplier of cranberry sauces and beverages, will replace two steam boilers with a 1 MW natural gas co-generation unit at their Bridgeton bottling facility. The unit is expected to produce 6.3 MWh of electricity onsite per year, while capturing and reusing 20,992 MMBtu of waste heat annually for the production of plastic bottles. The unit will cost $4.79 million to install and will save the facility $449,955 in annual energy costs.

Eickhoff Supermarkets, Inc. and Village Supermarkets, Inc. will each receive $900,000 through the Combined Heat and Power & Fuel Cells Program for the installation of 450-kW co-generation units at the ShopRite grocery stores in Hainesport and Springfield, respectively. Heat recovered from the co-generation units will be rerouted to provide space heating and domestic hot water as well as to power absorption chillers that will cool the grocery stores’ refrigeration equipment.

The ShopRite co-generation units are expected to produce 7.2 MWh of electricity and yield $310,502 in cost savings annually. NJCEP incentives will cover 33 percent of the units’ $5.51 million cost. Further benefits include the ability for ShopRite to supply their own heat and electricity in the event of a power outage.

Grand LHN 1 Urban Renewal, LLC. qualifies for $596,664 in incentives through the Pay for Performance – New Construction program for a range of energy-efficiency improvements at 18 Park, a new 11-story mixed-use building in Jersey City. The $741,212 worth of upgrades will include the use of high-efficiency heating, ventilation and air conditioning (HVAC) systems, water heaters, windows, and lighting. Incentive levels are directly linked to actual energy savings, estimated to total 1.1 MWh in electricity and 5,915 MMBtu in natural gas saved per year.

New Jersey American Water will receive $532,333 in incentives through the Large Energy Users Program. NJCEP incentives will cover 45 percent of the $1.17 million cost to install high-efficiency water pumps, to retrofit existing pumps with variable frequency drives, and to apply heat-resistant protective coating on pump casings. The upgrades will be installed at four American Water pumping stations across New Jersey, saving the company $220,851 per year through the avoidance of more than 1.6 MWh in annual electricity costs.

The NJCEP Large Energy Users Program is designed to promote investment in energy-efficiency projects among the state’s largest commercial, industrial and municipal facilities. As much as $4 million in incentives are available for eligible entities who provide annual contributions of $300,000 or more to the New Jersey Clean Energy Fund through the Societal Benefits Charge.

The NJCEP Combined Heat & Power and Fuel Cell Program is intended to enhance energy efficiency through on-site power generation that reduces existing and new demands to the electric power grid. As much as $3 million in incentives are available for eligible entities that complete a 12-month performance verification. On-site generation provides societal benefits including the avoided cost of fueling power plants and environmental benefits such as a reduction in emissions.

The NJCEP Pay for Performance program incentivizes businesses that take a comprehensive, whole-building approach to saving energy in both new construction as well as existing buildings. Incentives are directly linked to reducing energy use by at least 15 percent.

For more information on how to participate, visit the NJCEP website at http://www.njcleanenergy.com/CI or contact a NJCEP representative at 866-NJSMART.

New Incentives for Year 3 of Charge Up NJ EV Program