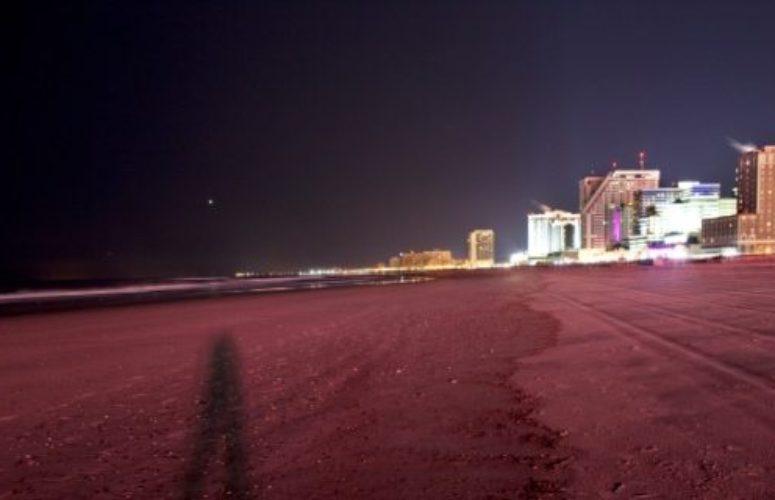 Governor Chris Christie, whose administration has been helping casino workers prepare for re-employment since three Atlantic City casinos disclosed they were closing this summer, announces that his Department of Labor and Workforce Development will host an Atlantic City Career Fair next week to connect affected workers to 40 employers interested in hiring new talent.

The Career Fair is being held by Department of Labor staff on Sept. 10, Wednesday, at the Atlantic City Convention Center in space provided by Casino Reinvestment Development Authority (CRDA). Doors will open at 10 a.m. to anyone interested in finding new employment, and the employers will be available throughout the day. The 40 employers who plan to attend have open positions available.

“This is a targeted re-employment effort that we hope will help the workers affected by the casino closings quickly transition into new jobs. It is very important for the casino workers to immediately pursue new employment options, without delay. Through this career fair, my department is bringing employment prospects directly to them,” said Commissioner Harold J. Wirths of the Department of Labor and Workforce Development.

Two rooms at the convention hall have been reserved for the Career Fair, where employers will set up tables to discuss employment prospects with job-seekers, outline the variety of positions available and accept resumes. Job-seekers also will be able to meet with Department of Labor staff, who will help anyone in need of developing and creating resumes.

“We also will be informing every interested job-seeker about our Jobs4Jersey.com website, where they can explore our OnRamp service which allows them to create resumes and profiles that can be presented to thousands of employers using our system. OnRamp allows people to highlight their talents, not their old job titles, improving their opportunities to be noticed by employers who are currently listing approximately 300,000 job openings in New Jersey and within a 50 mile radius of the state” said Catherine Starghill, Director of Workforce Field Services for the Department of Labor.

The Department of Labor has been focused on the potential casino closures in Atlantic City since January when the Atlantic Club Casino closed. Since June, staff have helped to organize internal job fairs and meetings with workers inside each of the three additional casinos that announced closures. They included Showboat Atlantic City Hotel and Casino, which closed Sunday, Aug. 31, and the Revel Casino Hotel, which began shutting down operations Monday, Sept. 1. The department continues to work and meet with employees at Trump Plaza Casino, which has announced that it too will close sometime in September.

In each case, the department has deployed its Rapid Response services, which include orientation sessions on programs and services available to displaced workers including unemployment insurance benefits, job training opportunities, skills assessments, resume development, job search assistance and referrals to the state’s Jersey Job Clubs.

Through a partnership with CRDA and the Unite Here union, which represents many casino workers in Atlantic City, the Department of Labor will deploy more than 35 staffers to provide all Rapid Response services at the union’s Atlantic City Unites Here Center when it opens its doors at 9 a.m. Wednesday, Sept. 3, at the Atlantic City Convention Center. The event will mark the department’s single largest deployment of staff in response to a local employment event, and services will be offered while the center remains open through Sept. 10.

The Sept. 10 Career Fair will be held in a separate part of the Convention Center at 1 Convention Blvd, Atlantic City, in rooms 411 and 412.

Private-Sector Employment Dips in May