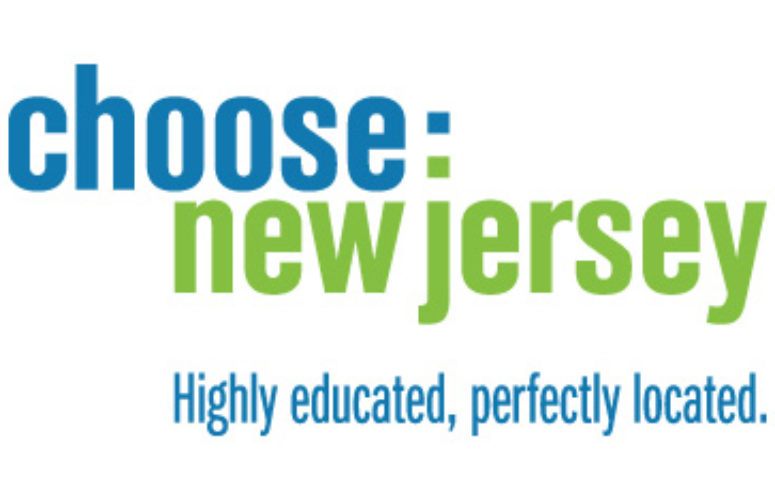 “Michael has been a tremendous resource for Choose New Jersey and the State of New Jersey over the last four years, and he will be truly missed,” said Brown. “During his tenure, he established a track record of domestic and international business development opportunities, and we wish him nothing but the best in the Lone Star State, although the Garden State is losing a key economic development professional.”

“The story of New Jersey sends a strong message,” said Chrobak. “Its people, academic institutions, and diversified economy have been developed, advanced and recreated by leaders over the past three centuries. It is a place I have been proud to promote.

“The creation of Choose New Jersey was a bold move by the business leaders of the Garden State that serve as ambassadors, partners and advocates,” he continued. “It has taken root as a national model that has yet to be emulated by competing states, and I am thrilled to have been a part of its success.”

Chrobak also created a network of daily business outreach that is active in the top 20 countries around the world and the top 50 metropolitan markets across the United States. While at Choose New Jersey, he organized and conducted business missions with executives across the United States in California, Colorado, Georgia, Illinois, Iowa, Louisiana, Massachusetts, New Mexico, New York, Pennsylvania, South Carolina, Texas and Utah and around the world in Canada, Israel, Mexico, South Korea, Taiwan, Turkey and United Kingdom.

Chrobak is a Founding Member of the Northern New Jersey REAL Professionals Network of commercial real estate executives, a board trustee of NAIOP New Jersey,  and is recognized as one of the Top 50 Economic Developers in North America by Consultant Connect.