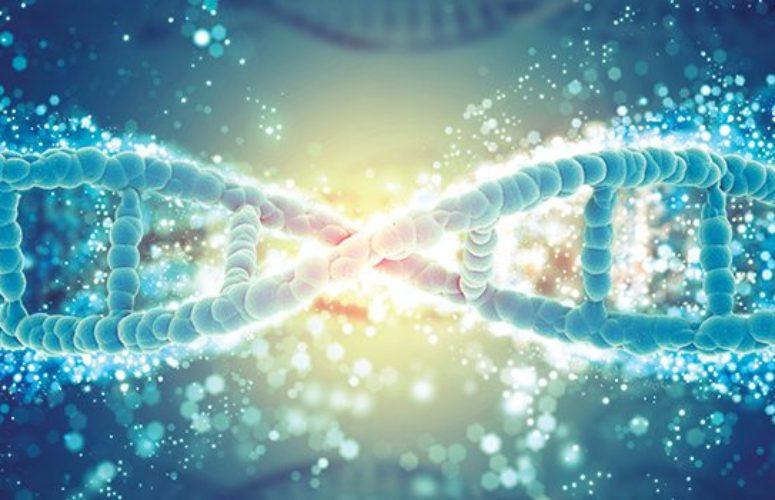 Adello Biologics – with headquarters in Piscataway – announced that Chintu Patel has been named Chief Executive Officer of Adello Biologics, LLC, succeeding Peter Moesta, who is stepping down to pursue other opportunities.

“I am leaving Adello proud of what we have accomplished, and confident that the new leadership for the company will be able to build on the foundation we have laid over the last years,” said Moesta.

Most recently Co-Chief Executive Officer, Co-Chairman and Co-Founder of Amneal Pharmaceuticals, Chintu Patel is now a Co-Chairman of the Amneal Board of Directors. Mr. Patel’s vision of building a pharmaceutical company based upon quality and integrity led to Amneal’s founding. His passion for excellence in R&D and developing high quality, affordable medicines has been deeply rooted since his days as a student of pharmacy. Mr. Patel has more than 20 years of distinguished experience within the industry, beginning with his career at Eckerd Pharmacy. He has been recognized by his peers on numerous occasions, including the 2011 Ernst & Young National Entrepreneur of the Year Life Sciences Award®. His commitment to business growth and philanthropy is evident in the many organizations Amneal supports. Mr. Patel has been a featured speaker at the Hauppauge Industrial Association of New York and serves on the boards of the Long Island Association and the Make-a-Wish Foundation®. With his wife, Falguni, Mr. Patel created the Irada Foundation, focused on health and education issues. He holds a Bachelor’s degree in pharmacy from Rutgers College of Pharmacy and an honorary Doctor of Science from Long Island University.

“I am delighted to lead a team of distinguished scientists and professionals at Adello,” said Chintu Patel. “Together, we will harness the extraordinary potential of the biosimilars market and transform Adello into a world-class healthcare company that develops important, affordable, accessible medical treatments. I would like to thank Peter for his contributions to advancing Adello’s lead biosimilar candidates towards registration. I wish him the best of luck in his new endeavors.”