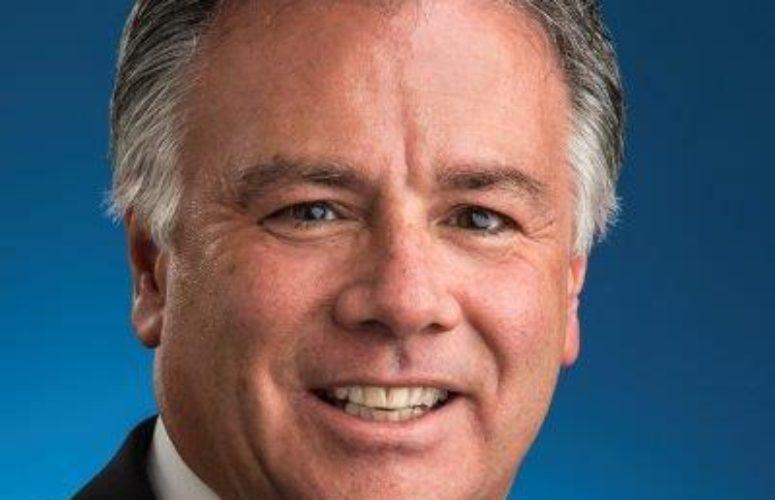 This prestigious national award recognizes just four health care trustees and/or directors who have made outstanding individual achievements serving on governing boards for organizations from all sectors of the healthcare industry. Awardees are instrumental in guiding the growth and development of health care within their communities and across the country.

“Larry’s deep connection to HackensackUMC has driven him to lead our Board of Governors with a focus on our patients and their families,” said Robert C. Garrett, president and chief executive officer, Hackensack University Health Network. “His personal experiences have inspired him to be a leading voice for our Board of Governors, and during his tenure, HackensackUMC has accomplished some amazing achievements.”

Born in Newark and raised in Rutherford, Inserra began working in the family business, Inserra Supermarkets, Inc., while he was still in high school.  He attended Lehigh University (Bethlehem, PA) where he earned a Bachelor of Science degree in Business and Economics.  He currently serves as president of Inserra Supermarkets, one of the largest supermarket chains in the New York metropolitan area. Founded by his grandparents in 1954, Inserra Supermarkets have become an integral part of many communities through the Inserra Family Foundation.

Motivated by his son’s exceptional medical care, Inserra served as a co-chair of the campaign to raise $65 million for the John Theurer Cancer Center at HackensackUMC. He helped to guide the fundraising to make this nationally-recognized cancer center a reality. His son is now a healthy young man.

His daughter’s type 1 diabetes diagnosis also prompted Inserra’s involvement. Teaming up with the Minicucci family, he co-founded the MOLLY and LINDSEY Diabetes Research Foundation, a division of the Joseph M. Sanzari Children’s Hospital at HackensackUMC, to provide clinical, support, and educational outreach services for patients and families. Inserra was instrumental in establishing a HackensackUMC research partnership with the Diabetes Research Institute, a Center of Excellence at the University of Miami, Miller School of Medicine, with a goal of finding a cure for type 1 diabetes.

Taught the importance of philanthropy at a young age, Inserra has dedicated much of his life to the making a meaningful difference through his affiliations with civic and business organizations. In addition to his involvement with Hackensack University Health Network, he also serves as a trustee on the board of directors of the Community Resource Council of Bergen County. In business, he devotes himself to the boards of Wakefern Food Corporation, the Greater Alliance Federal Credit Union, and the Commerce and Industry Association of New Jersey.

“We are tremendously grateful to Larry and his family for the generosity they have shown our medical center and health network,” added Garrett.