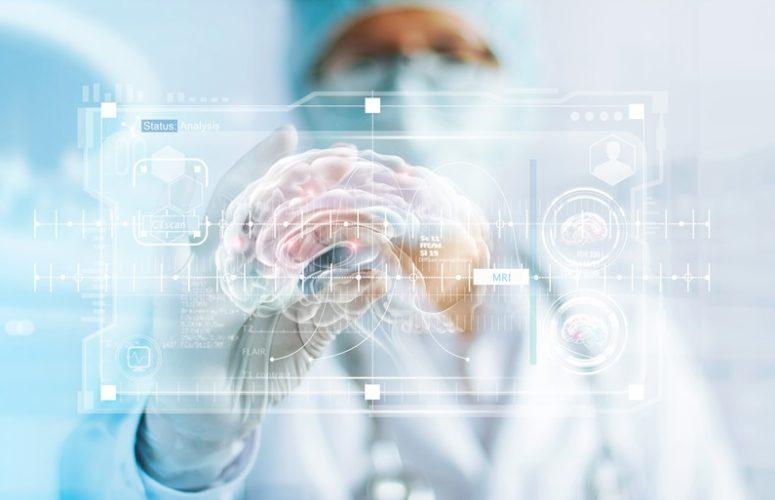 Princeton-based Certara reported that it has acquired a range of modeling and simulation technology assets from In Silico Biosciences, Inc. The assets include a platform of multiple integrated quantitative systems pharmacology (QSP) modules of brain physiology and pathology specifically developed for the study of neurodegenerative conditions, including Alzheimer’s, Parkinson’s and Huntington’s disease, which generally lack disease-modifying therapies.

“While scientific understanding of the brain has greatly increased, that knowledge has yet to deliver meaningful advances in pharmacological solutions for most neurodegenerative diseases,” said Dr. Piet van der Graaf, senior vice president of QSP at Certara. “We are excited and confident that these newly-acquired assets, along with the appointment of former In Silico Biosciences Chief Scientist Dr. Hugo Geerts as leader of Certara’s neuroscience team, will enable us to overcome the scientific challenges in this important therapeutic area and help bring efficacious therapies to patients.”

“Neurodegenerative disorders involve dysregulation in multiple biochemical pathways, so successful therapies must address all those pathways, focusing on different targets in the brain,” added Dr. Geerts, now head of QSP, neuroscience at Certara. “QSP is a transformative technology that combines computational and experimental methods to elucidate, validate and apply new pharmacological concepts to determine the mechanisms of action of new and existing drugs in preclinical and animal models and in patients. It is the right technology at the right time for neurodegenerative disease drug development.”

Certara’s Simcyp division is the undisputed leader in mechanistic modeling for QSP. Three years ago, it established a unique consortium with seven tier one pharma companies focused on using QSP to understand immunogenicity. A year later, it launched a second QSP consortium with another cohort of seven tier one pharma companies, focused on immuno-oncology. The company’s QSP business model is based on its highly successful Simcyp Physiologically-based Pharmacokinetic (PBPK) Consortium, which is comprised of 37 leading biopharm companies and recently celebrated its 20-year anniversary and its enormous positive impact on drug development.