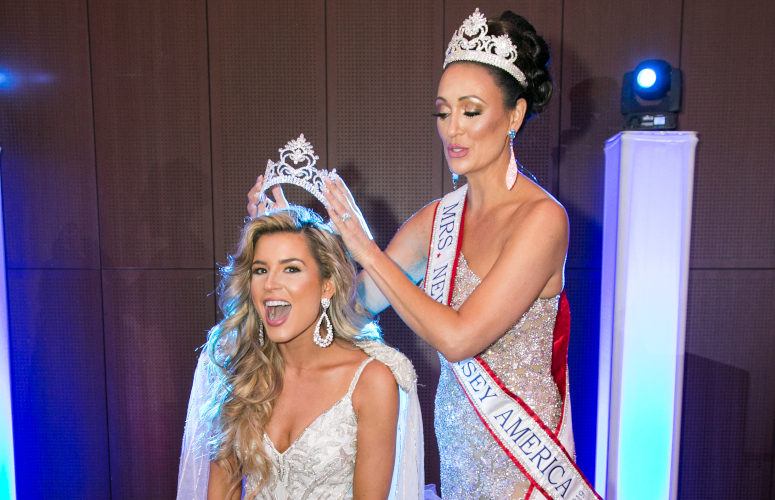 Kristina Henderson, the chief executive officer of Henderson Promos in Red Bank, has been crowned 2020 Mrs. New Jersey American in the Mrs. America Pageant at the Mohegan Sun in Connecticut on Aug. 8, 2020. The 29-year-old from Pine Beach, who grew up in Colts Neck, will now compete in Las Vegas next year for the National Mrs. American title.

“I am honored to represent my great state of New Jersey, and I plan to make the most of my reign by empowering other women to start their own businesses and take their existing companies to the next level,” said Mrs. New Jersey American Kristina Henderson.

Henderson added, “I look forward to sharing my knowledge of entrepreneurship and best business practices with women throughout the state. My goal is to elevate women in the workforce by promoting mentorship among women, advocating for other female business owners, and helping to create other women owned businesses with guidance
and support.”

Additionally, Henderson plans to help spread awareness about hunger and opioid addiction in our community. She will be working closely with Fulfill, formerly called The FoodBank of Monmouth and Counties, and Tigger House Foundation, an organization dedicated to combating drug addiction.