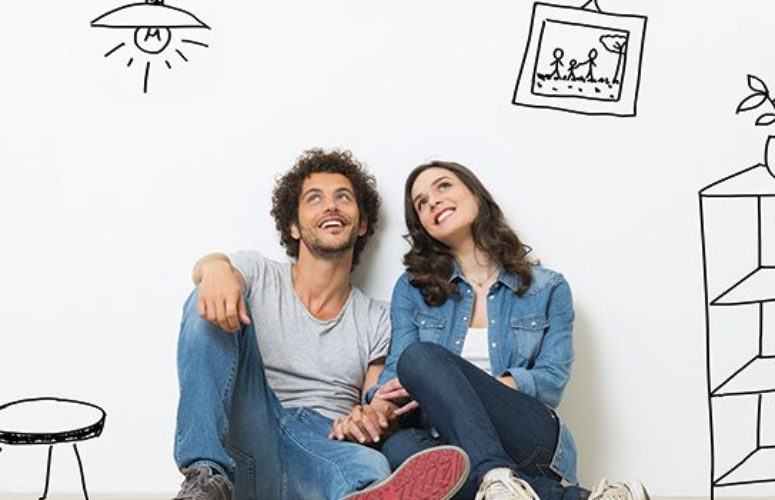 New Jersey Future released a new analysis of Census data that shows two significant shifts in the state’s demographic patterns. First, millennials are gravitating to walkable, more urbanized locations with jobs, housing, entertainment and amenities all within easy reach, as Generation X did before them. And second, unlike the rest of the country, the millennial population is shrinking in New Jersey.

Some highlights from the report:

New Jersey Future Executive Director Pete Kasabach says that millennials are essential to the economic growth of New Jersey, so keeping them in the state should be a major concern for our government and business leaders. “This generation wants to live near transit, near restaurants and bars, to be able to walk or bike to work. They are leaders in living a less car-centric lifestyle. We as a state need to think about how to attract and retain this generation.”

Director of Research Tim Evans says there are a number of policy issues that emerged from the analysis, including housing affordability. “A number of municipalities scored high on smart-growth metrics and yet are not seeing high concentrations of millennials. A lack of affordable housing options for people beginning their careers could be keeping millennials out of these towns and cities.”

NJ Tops List Again as Most Moved from State