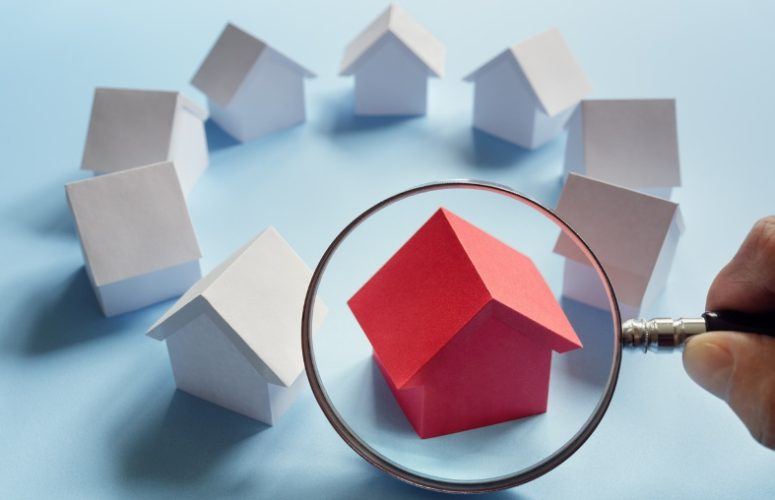 According to CBRE Research, New Jersey has transformed into a market characterized primarily by small office deals below 10,000 square feet. 2017 marked a five-year low in the number of large-size transactions, and given leasing activity through the third quarter, it looks as though 2018 will see the total number of big leases decline even further. Meanwhile, the number of small transactions has been on a strong upswing since 2013, and shows no sign of abating. At the end of the third quarter, the total number of small leases in 2018 had already reached 581, surpassing the previous year-end total and setting a new high-water mark.

Despite statewide job growth, a declining unemployment rate and stronger local and national economies, New Jersey office fundamentals have remained largely stable over the past five years. The availability rate has ranged in a narrow band between 20.5 percent and 21.8 percent, while rent growth of 9.7 percent has been less than half of the 20.7 percent growth rate for the US overall and well below the 14.6 percent rate exhibited by the Manhattan office market.

This decline in large transactions, those of 50,000 square feet and greater, has led to an overall decrease in total leasing activity in recent years. Furthermore, there is an abundance of large blocks of available space, much of which is outdated and misaligned with the occupiers’ current or future needs, which further exacerbates the problem.

“The combined impact of too many large blocks and not enough large-block demand suggests that the market is likely to see the current availability and rent levels persist,” said Rémy P. deVarenne Jr., senior vice president, CBRE. “Changing the trajectory of the market will require reducing the oversupply of space and realigning available inventory to better meet the demands of current and future tenants in the market.”