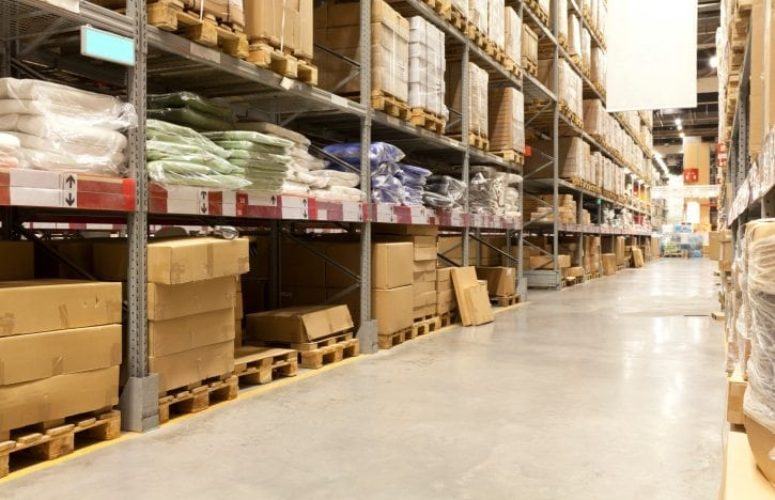 According to a new CBRE report, Class A industrial properties in North and Central New Jersey markets are the driving force behind the hot industrial market.

CBRE compared the statistical performance of Class A properties (100,000 sq. ft. and greater, built from 1997 to present and with 28+ foot ceiling heights), against the overall market during the past ten years; key findings include:

“One of the main reasons for the success of the Class A industrial market is the consistent growth of e-commerce and, along with it, the growing demand for efficient facilities that can accommodate ‘last mile’ delivery solutions,” said Thomas Monahan, vice chairman of CBRE’s New Jersey Industrial and Logistics Practice. “New generation Class A facilities, with their larger size, expanded ceiling heights, wider column spacing, super-flat floors, perimeter security and expanded truck and car parking capacity, are best suited to accommodate the growing demands of e-commerce companies.”

The full report can be accessed here.