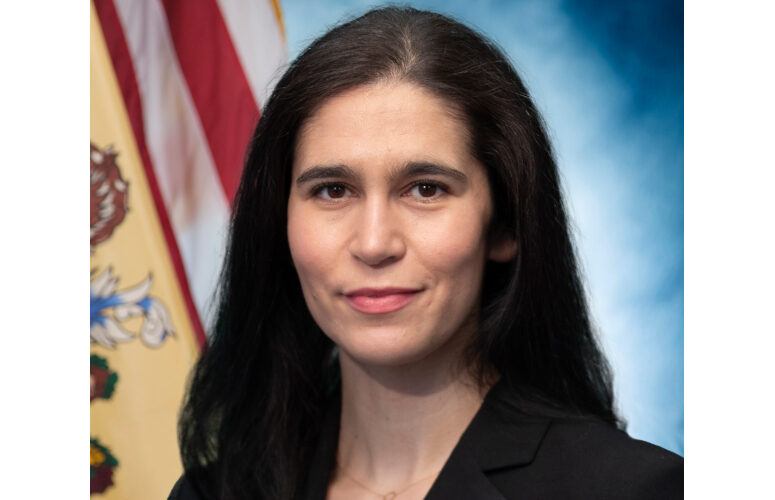 Gov. Phil Murphy has nominated Cari Fais as director of the New Jersey Division of Consumer Affairs, where she will oversee a staff of over 500 professionals whose responsibilities include enforcing the New Jersey Consumer Fraud Act, one of the broadest consumer protection laws in the nation, and supporting dozens of professional licensure boards. Fais’s nomination will be submitted to the Senate and she will assume the role as Acting Director in the coming weeks.

Fais currently serves as Chief of the Opioid Abuse Prevention and Enforcement Unit in the United States Attorney’s Office for the District of New Jersey, where she leads a 15-member team responsible for the investigation of manufacturers, distributors, pharmacies, and medical professionals engaged in the diversion of opioids. She has served as an Assistant United States Attorney in that office since 2013. Fais previously worked as a litigation associate for Friedman Kaplan Seiler & Adelman LLP and Debevoise & Plimpton LLP, and served as a law clerk for Judge Michael Chagares of the U.S. Court of Appeals for the Third Circuit in Newark.

“Cari has demonstrated exemplary leadership and an unwavering commitment to public service throughout her career,” said Gov. Murphy. “Her extensive experience and expertise, including her efforts to investigate and prosecute drug manufacturers responsible for our state’s opioid crisis, make her the ideal fit for this position. It is my honor to nominate her as Director of the Division of Consumer Affairs and I look forward to her confirmation by the Senate.”

“I am honored by the opportunity to serve as the next Director of the Division of Consumer Affairs,” said Cari Fais. “I thank Gov. Murphy and Acting Attorney General Platkin for entrusting me with this responsibility to help create a safer and fairer New Jersey. I look forward to working with the dedicated public servants in the Division to protect the health, safety, and financial security of New Jersey’s residents.”

“The Division of Consumer Affairs plays a critical role in the lives of New Jersey residents – shielding them from financial fraud, protecting their health and safety, and regulating important industries,” said Acting Attorney General Matthew J. Platkin. “Cari is an accomplished attorney and dedicated public servant who will be a strong advocate on behalf of New Jersey consumers and an innovative leader in serving all of our residents.”

“I want to thank the Division’s current Acting Director, Sean Neafsey, for his tireless efforts on behalf of residents of the Garden State, as well as Deputy Director Howard Pine, who will serve as Acting Director until Cari takes office,” continued Acting Attorney General Platkin.

“Cari Fais is an excellent choice to lead the New Jersey Division of Consumer Affairs,” said U.S. Attorney Philip R. Sellinger. “The people of New Jersey will be well-served by her tremendous work ethic, skill and judgment. Cari has been an important presence in our office, and she will be missed. But we all wish her well as she embarks on this exciting and important new challenge.”

Fais grew up in Hightstown and graduated from Hightstown High School. Before going to law school, she provided crisis and long-term counseling to victims of sexual assault and domestic violence at Womanspace in Trenton, and also worked as a victim witness counselor for domestic violence victims at the Mercer County Prosecutor’s Office. She currently resides in Maplewood.