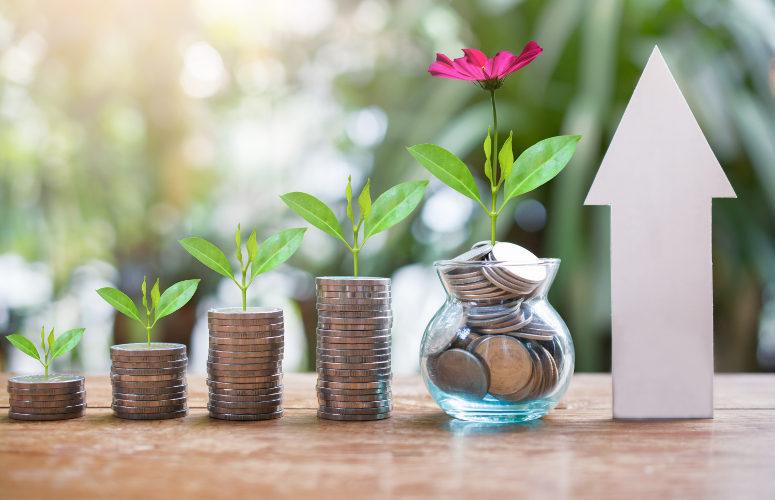 The Capital City Redevelopment Corporation (CCRC) adopted a new Renaissance Plan that is intended to fuel economic development within Trenton’s Capital District. The Renaissance Plan was originally adopted in 1989 to spur economic opportunities and to make the Capital City an attractive place to live, work, play and conduct business. The new Renaissance Plan reflects a multi-year effort by Trenton stakeholders to assess changes to the city’s social, economic, and natural environment factors in order to shape the way the city will be developed in the years to come.

CCRC was created in 1988 to assist with the planning, coordination, and promotion of development within the Capital District, which consists of those portions of the City of Trenton that serve as its commercial center, and in which public buildings and historic sites are located. CCRC’s Renaissance Plan guides public and private investment decisions within the district through goals, policies, and specific recommendations.

The new Renaissance Plan identifies seven key objectives: making downtown Trenton more attractive, inviting, and safe; improving access in and around downtown; restoring traditional linkages to waterways; promoting a diversity of uses; improving the circulation and parking network downtown; expanding and enhancing the historical value of Trenton; and enhancing the social environment. It also includes individual recommendations and priority actions to achieve these goals within each of the six planning areas within the Capital District: The Canal, the State Capital, the Central Business District, Mill Hill, the Riverfront, and the Transit Center. Additionally, the Renaissance Plan provides clear and predictable guidance for land use and development that considers, and is aligned with, both the long-term and aspirational goals of both the State as well as the City of Trenton and addresses existing transportation systems and ways to manage and meet transportation demands.

“Today’s adoption of the Renaissance Plan update establishes a clear blueprint to guide public and private development and redevelopment in the Capital District,” said CCRC Chairman Peter A. Inverso. “A 21st century Trenton needs a 21st century plan. We are grateful to the many agencies, organizations, stakeholders, and members of the public who helped shape this plan into one that is both representative of the current community and adaptable for the Trenton of tomorrow.”

Newark-based Topology, a real estate and planning firm, oversaw and assisted with updating the Renaissance Plan in coordination with the City of Trenton’s recent update to its Master Plan, known as Trenton 250, as well as other relevant plans for areas within the CCRC Boundary.

“‘Trenton Makes and the World Takes’ is more than just a slogan, and this updated community-based plan will help us recapture our once-prominent role as a hub of economic activity,” said Trenton Mayor W. Reed Gusciora. “This plan has the best of both worlds: It preserves the historical, cultural, architectural and environmental assets of the Capital District, while also engendering significant new development opportunities.”

A draft of the update to the Renaissance Plan was released to the New Jersey State Building Authority, the Planning Board of the City of Trenton, and the Mercer County Planning Board for their input. CCRC also posted the draft plan to its website, and held public hearings in August, followed by a 30-day public comment period.

South Jersey Industries to be Acquired by Infrastructure Investments Fund