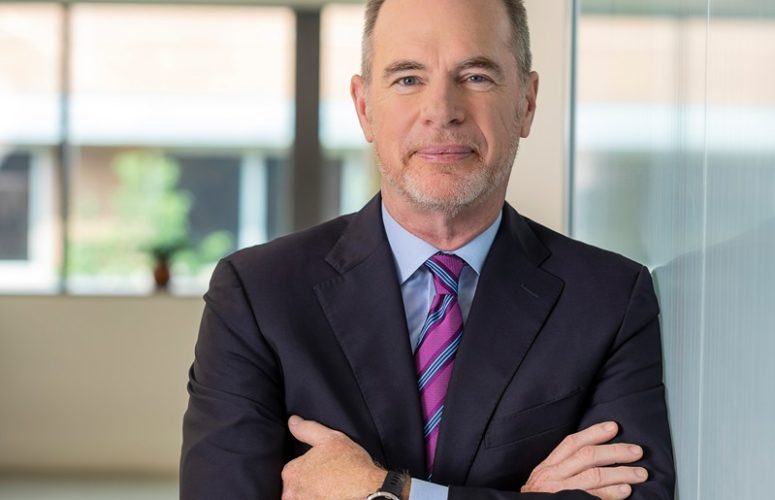 Vinney, 70, has chosen to retire from the Campbell Board due to other personal commitments. He joined the Board in 2003 and has served as chairman since 2015. He was formerly president and CEO of STERIS Corporation, a leading provider of medical supplies. Before joining STERIS, Vinney was senior vice president and chief financial officer at Goodrich Corporation.

Vinney said, “It has been an honor to serve as a director and as chairman of the Campbell Soup Company. The Board is fortunate to have a strong and capable leader in Keith, whose steady direction has been indispensable over the last year. He has been an advisor and asset to me, our fellow Board members, Campbell’s leadership team and our employees. His role as Interim President and CEO of Campbell make him uniquely qualified and the logical choice to take on the role of Chairman at this important time in Campbell’s history.”

McLoughlin said, “I am honored to serve as Chairman of a company with iconic brands and many talented employees whom I have come to know well in the last year. During my time as Interim President and CEO, I gained a deeper knowledge of the company’s operations, and in working closely with leadership, believe we have made significant progress in focusing the company. I look forward to continuing to work with Mark, the Campbell Leadership Team and my fellow directors as we continue to transform Campbell and create shareholder value.”

McLoughlin continued, “Les has made many important contributions during his 16 years on the Campbell Board and provided critical leadership during a pivotal period in our company’s history. On behalf of the entire Campbell Board of Directors, we thank Les for his service and wish him well in retirement.”

Bilbrey, 62, served as president and CEO of The Hershey Company from 2011 to 2017 and chairman of the Board from 2015 to 2018. Before becoming CEO of Hershey, Bilbrey served as CEO and executive vice president from 2010 to 2011 and was senior vice president and president, Hershey North America from 2007 to 2010. Prior to joining Hershey in 2003 as senior vice President, Hershey International, Bilbrey held senior leadership positions at Mission Foods and Danone Waters of North America, Inc. after more than 20 years at The Procter & Gamble Co.

McLoughlin said, “We are thrilled to welcome J.P. and his 40 years of experience in the food industry to Campbell’s Board as part of our ongoing director refreshment process. His extensive knowledge of the changing consumer landscape and the North American market will be a tremendous asset to our Board.”

Mathew has chosen to retire from the Campbell Board after more than a decade of service. She joined the Board in 2005 and has served as chair of the Audit Committee during her tenure.

McLoughlin said, “On behalf of the Board, we thank Sara for her many contributions through the years and wish her all the very best.”

Campbell Names Mark A. Clouse President, Chief Executive Officer and a Director of the Board