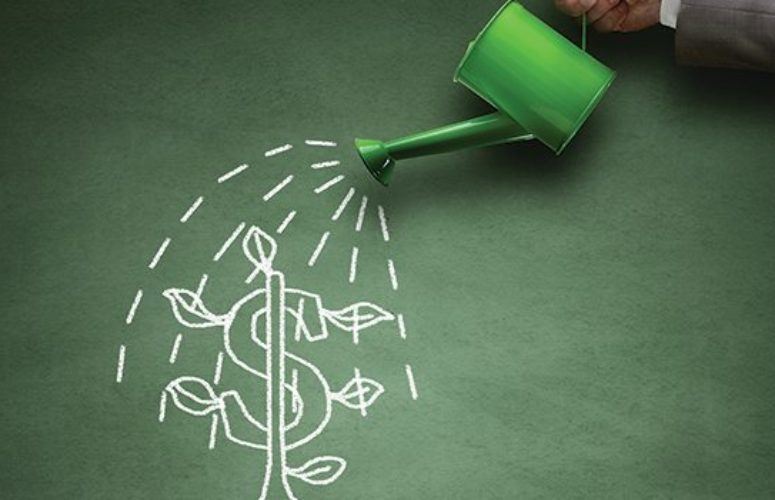 With the goal of strengthening the community and keeping young people healthy and active, a new organization dedicated to expanding health and athletic programs is being created in the City of Camden.

Cooper University Health Care Chairman, George E. Norcross III, today announced the establishment of the Camden Health and Athletic Association (CHAA) to expand and encourage additional health and youth athletic programs for boys and girls in the City of Camden. Initial funding for CHAA in the amount of $1 million will come from The Cooper Foundation, the Norcross Foundation, and AmeriHealth New Jersey.

By working with existing recreation organizations in Camden and identifying new opportunities, the CHAA will serve as an umbrella organization to provide centralized administrative resources to create new athletic programs, establish fundraising efforts, develop new sports field and facility capacity and reservation systems, and create centralized purchasing of equipment and uniforms. The CHAA will also focus on developing and supporting community health related programs and coordinate its efforts with the Get Healthy Camden initiative of Cooper’s Ferry Development Corp., which was funded by the Robert Wood Johnson Foundation.

The benefit of youth athletic participation is well documented. A major study by The Aspen Institute’s Project Play states that children who participate in athletics are less obese and have healthier eating habits, forty percent higher test scores, lower rates of teen pregnancy, smoking, and drug and alcohol use, and are fifteen percent more likely to attend college. The “Sport for All, Play for Life: A Playbook to Get Every Kid in the Game,” study indicated youth participation in sports across America is significantly lower in poor households than high income households and called for a revitalization of communitybased league sports programs.

“Bringing people together to strengthen communities and promote healthy living throughout the City of Camden are among our top priorities, and our vision for the Camden Health and Athletic Association is just that – bringing people together and providing resources and expertise to build strong youth athletic and community health programs to benefit more families in Camden,” said Susan Bass Levin, President and CEO of The Cooper Foundation.

The Camden County Police and Sheriff’s officers have already offered to participate as coaches, umpires, referees, and mentors. As an initial step, the Camden County Board of Freeholders will undertake a comprehensive assessment of all athletic facilities and fields in the City to determine the condition of available venues and identify needs. County and city schools, including Renaissance schools, have agreed to make their sports facilities available for the CHAA sports programs.

The CHAA will be organized as a 501(c)(3), non-profit organization with a corporate board and advisory boards for each sport. The CHAA will enter into a management agreement for administrative support with The Cooper Foundation. The CHAA will begin by hiring an athletic director and its first athletic program will be a soccer league this fall and basketball to follow this winter. Next spring, the CHAA will create baseball and softball programs. Football and wrestling programs are also in the CHAA’s future.