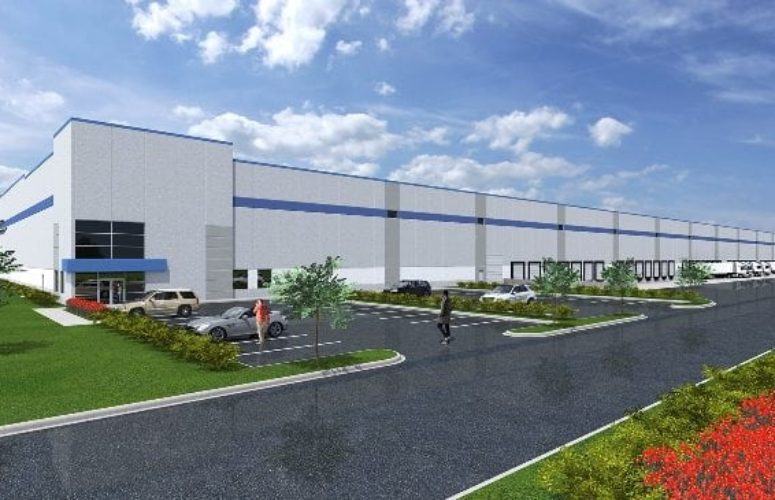 Bridge Development Partners, LLC has announced an agreement to sell a 10-building industrial portfolio totaling more than 3.4 million square feet to Duke Realty Corporation for approximately $515 million. Each of the assets are newly constructed state-of-the-art facilities in the nation’s top infill industrial markets of Northern New Jersey, Southern California and South Florida. The transaction will be completed in phases, with the first and second phases having closed on September 27th and October 25th, and the final phase expected to close near the end of the year.  In addition to the 10 completed properties, the deal includes two land parcels on which two properties totaling 852,745 SF will be constructed, beginning later this year. Once fully constructed the total cost of the portfolio will be nearly $700 million. This is one of 2017’s largest industrial sales and brings Bridge’s year to date sales volume to over $1.1 billion.

The New Jersey properties included in the first two phases of the sale are:

“We are extremely proud of the accomplishments of our New Jersey team. This transaction consists of over 2,260,000 square feet of existing buildings as well as two buildings currently under construction totaling over 852,000 square feet. Developing over 3.1 million square feet of buildings worth over $520 million in three years in such a challenging market as New Jersey is a testament to the talents and tenacity of our team”, said Jeff Milanaik, Regional Partner for Bridge.

“This portfolio sale is part of the $1.1 billion of new state-of-the-art industrial assets Bridge will sell in 2017,” said Steve Poulos, Founder/CEO of Bridge Development Partners. “The portfolio includes a mix of fully stabilized, partially stabilized and completely vacant assets.”

Bridge has completed over $2 billion in developments/acquisitions since the inception of its joint venture with Dallas-based Banner Oak Capital Partners in 2013. The Chicago-based developers aren’t planning on slowing down anytime soon.

“Bridge has a pipeline of over $1.3 billion which encompasses 10.3 million SF in the most supply constrained US core industrial markets of Chicago, Miami, New Jersey, Los Angeles, San Francisco and Seattle,” said Tony Pricco, President of Bridge Development Partners.

Bridge’s growth over the last several years is a testament to the strong relationship with their joint venture partner, Banner Oak. “We are very pleased with the execution of Bridge’s opportunistic business plan and this disposition, and look forward to providing the capital for Bridge’s future pipeline for many years to come,” said Aaron Murff, principal of Banner Oak Capital Partners, LP.

Prologis to Combine with Duke Realty in $26B Transaction