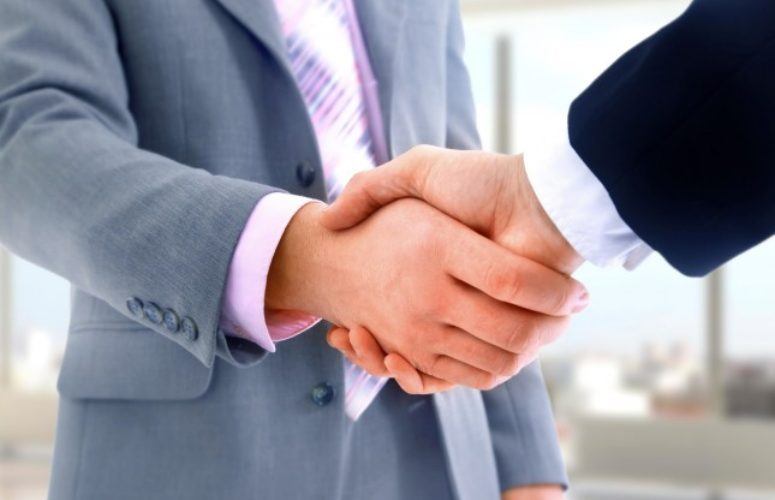 Gov. Phil Murphy has appointed seasoned federal and state legal utility advocate Brian O. Lipman, Esq., as the new director of the New Jersey Division of Rate Counsel. Lipman, who was serving as acting director for a brief period and who previously served as the Division’s litigation manager for eight years, replaces former Director Stefanie Brand who retired in September.

Governor Murphy commented on his Facebook and Instagram pages following Lipman being sworn in, “Proud to swear-in Ratepayer Advocate Brian Lipman. Under his leadership, we will continue to ensure residents receive safe and affordable utility service.”

“I look forward to continuing the important work of Rate Counsel. New Jersey is going through significant changes in utility service. At the same time, it is important to be cognizant of how much this transition will cost and to make sure we are doing this in a way that is cost-effective, maximizes the benefits to ratepayers, and keeps utility service affordable while continuing the state’s efforts toward clean energy and water,” said Lipman.

Lipman has been an officer in the NJ Bar Association’s Public Utility Law Section for the past two years. He is also a member of the executive committee of the Consumer Advocates of PJM States (PJM is the electric grid manager for the Mid-Atlantic region). Prior to joining the Division, Lipman was a Deputy Attorney General in the Division of Law. He last served as the Assistant Section Chief for the Public Utilities Section, which advises and represents the New Jersey Board of Public Utilities (BPU) in all forums, including the Office of Administrative Law and Superior Court. Lipman was involved in a variety of federal energy matters before the Federal Energy Regulatory Commission and the U.S. District Court. Lipman also advised the BPU on matters pending before it. While a Deputy Attorney General, Lipman also worked in the Affirmative Litigation and Civil Rights Sections. In the Affirmative Litigation Section, Lipman worked on mortgage fraud matters as well as other cases for a number of administrative agencies, including the Election Law Enforcement Commission. In the Civil Rights Section, Lipman served as legal counsel to the Division on Civil Rights and prosecuted cases on behalf of the Division. Lipman served from 2007 to 2010 on the Supreme Court District V-A Ethics Committee. He was adjunct professor at Seton Hall Law School teaching Legal Research and Writing from 2009 to 2010.

Before joining the Division of Law in 2003, Lipman represented private employers in employment litigation matters as an associate with the firm of Carpenter Bebbett & Morrissey from 2001 to 2003, and as an associate with the firm Genova, Burns & Vernoia from 1997 to 2001. Lipman also represented federal employees in employment litigation as an associate at the firm of Schnieder, Frieberger & Kastner in 1997. He clerked at the Monmouth County (N.J.) Prosecutor’s Office. Lipman graduated with honors from Rutgers University School of Law-Camden, in 1995, winning the Arthur T. Vanderbilt award for Legal History. He graduated from American University with a B.S. in political science in 1992. He was a pupil in the Sidney Rietman Inns of Court in 2000-01.

Lipman has spent most of his life in New Jersey, where he resides with his wife and three children. He is active in his local Boy Scouts troop and currently serves as the troop’s committee leader.