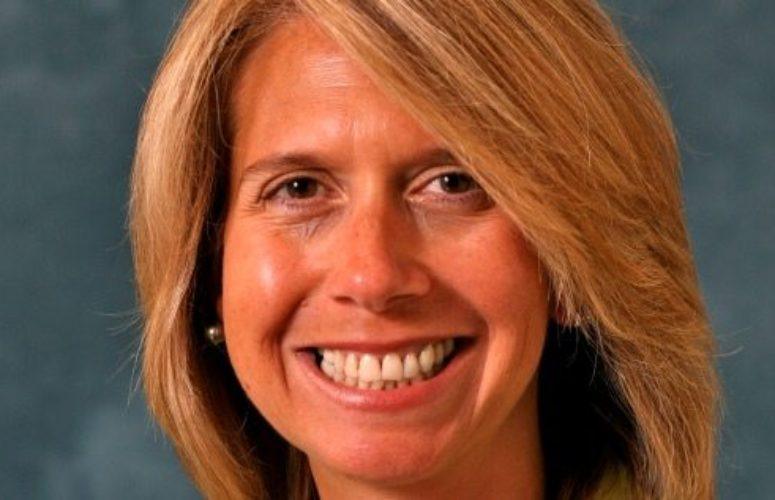 Michele N. Siekerka, Deputy Commissioner of the New Jersey Department of Environmental Protection, has been named President of the New Jersey Business and Industry Association, the nation’s largest employer association representing over 20,000 member companies and 1.1 million employees within the state. In this role, Siekerka will work alongside a staff of 50 to set and execute the organization’s strategic plan while ensuring exceptional operational performance and member satisfaction. Ms. Siekerka was selected by the Board of NJBIA after an extensive search conducted by Evan Lindsay of Evan Lindsay LLC.

Siekerka, 50, brings a diverse background steeped in executive management and a reputation for effective leadership. Her understanding of business and government, and how they can productively interact, will enhance the NJBIA’s ability to advance its pro-business platform in a practical, solutions-based manner.

A resident of Robbinsville, Siekerka will succeed prior president, Philip Kirschner, who retired earlier this year. Melanie Willoughby, who had served as interim head, will remain as Senior VP, Government Affairs.  Siekerka will begin her position in early October.

Siekerka graduated from Rutgers University with a Bachelor of Arts degree in both Political Science and German. She received her Juris Doctorate from Temple University School of Law. Michele served as president and CEO of the Mercer (County) Regional Chamber of Commerce, the second-largest regional chamber in the state, from 2004 to 2010, where she won praise for significantly growing membership and revenue, as well as for introducing innovative programs and partnerships.

Tim Losch of the Mercer Regional Chamber of Commerce said, “Michele became our Chamber President at a most critical time and set a very high performance bar for all of us. She was a visionary, leader, consensus builder, and mentor. Michele collaborated with all groups within our very diverse membership, connecting them to not just the Chamber, but each other.”

From 2000 to 2004, Siekerka worked with AAA, first as vice president for employee relations for the Central West-Jersey organization, and following a merger with AAA Mid-Atlantic, as senior legal counsel. While at AAA, Siekerka’s major responsibilities included strategic planning, administrative reform and numerous business advancement issues.

Don Gagnon of AAA said, “Michele is a true professional and I enjoyed having her as part of my Executive Team. She provided valuable insights and helped our organization maintain a sound balance between short-term and long-term objectives.”

Matthew Wright, NJBIA chairman, said, “Michele has a demonstrated record of leadership in both the private and public sectors. She understands the New Jersey business environment. Her creativity, depth and ability to build consensus through teamwork will serve our organization well.”

Doug Kuiken, the NJBIA Selection Committee Chairman, said, “Given Michele’s experience in both the public and private sector, along with her credentials as an attorney and her impressive track record, she stood out among the candidates and was a compelling choice to become the new President of NJBIA. I’m very excited about the possibilities and opportunities that lie ahead for the greater New Jersey business community under Michele’s leadership and guidance at NJBIA.”

Michele Siekerka said, “NJBIA has been a powerful and persistent advocate over the years, one that will prove to be an invaluable resource in helping shape New Jersey’s 21st century economy—an economy that needs to balance the need to be competitive, flexible, innovative, job-producing and respectful of the environment while being profitable at the bottom line.

“My goal is to bring a holistic, but practical solutions-based vision to the organization. NJBIA is the place where businesses can join together and execute ways to strengthen and sustain a strong business climate in New Jersey for the long run.”

Siekerka added that she is planning a “listening tour” around the state when she starts her new position in early October.

“I would like to personally hear the business and economic stories, observations and suggestions of NJBIA members, elected officials and other important stakeholders,” Siekerka said. “Many of these individuals and their companies are the very ones who helped build our state’s economy and elevated its per capita income to the second-highest in the country. They are important contributors to our state economy, and their views should always be heard and carefully considered.”

DEP Commissioner Bob Martin spoke highly of Siekerka’s professionalism and work ethic, saying, “Michele is a highly experienced professional and government official in New Jersey.  I personally appreciated the lengths she went to hear all sides of all positions, and then to recast them fairly and factually. She has been an asset to the DEP and to the residents of the state of New Jersey. We regret her departure but wish her well and know she will succeed at her new position.”

NJBIA is the premier public policy advocate for its member companies promoting positive business-oriented policy decisions through direct advocacy initiatives at all levels of government, as well as facilitating forums and seminars on relevant business-related issues.