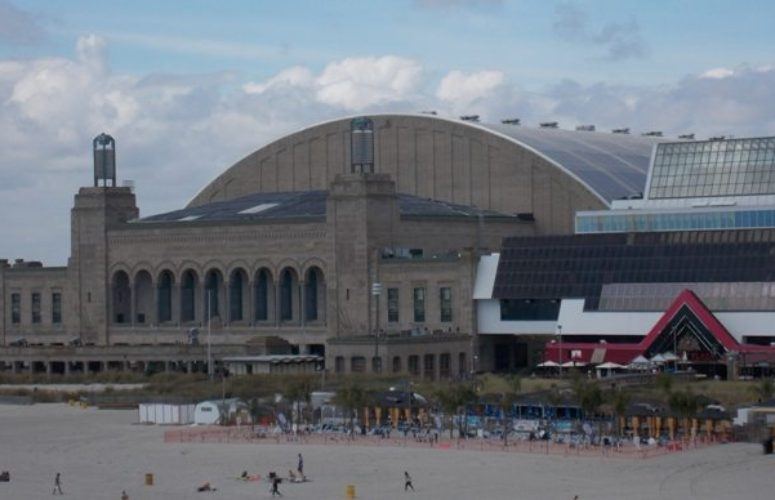 Spectra, the providers of venue management and food services & hospitality to Jim Whelan Boardwalk Hall and the Atlantic City Convention Center, named 35-year industry veteran agent, Joe Brauner, as director of entertainment of Jim Whelan Boardwalk Hall. Brauner will be responsible for enhancing and maximizing existing relationships with promoters and agents to bring more concerts, family shows and other large scale and ticketed events to the arena.

“The addition of Joe Brauner as director of entertainment at Jim Whelan Boardwalk Hall is valuable,” said CRDA Executive Director Matt Doherty. “His knowledge and expertise in this area will allow us to attract and book big name entertainment to this historic venue, as well as offer high profile events that benefit the destination as a whole.”

“We are very excited to have Joe Brauner join Spectra as director of entertainment at Jim Whelan Boardwalk Hall,” said John Page, president of Spectra Venue Management. “Joe is one of the most recognizable and respected people in the entertainment industry having worked at some of the top talent agencies in the world. He will be a great asset to help us deliver world class entertainment to Boardwalk Hall.”

Prior to joining Boardwalk Hall, Brauner was responsible for programming and consulting at the Westhampton Beach Performing Arts Center in Westhampton Beach, NY. He has previously served as the head of the Performing Arts Division, North America for the United Talent Agency (UTA), overseeing a staff of eight agents and managing a portfolio of 50 clients including Norah Jones, Cynthia Erivo, Santino Fontana, Jane Krakowski, and more. He worked as a senior talent agent at William Morris Endeavor Entertainment (WME) and the Creative Artists Agency (CAA) booking an eclectic portfolio of global artists.

Brauner received his Bachelor of Arts in English and Rhetoric from the State University of New York.