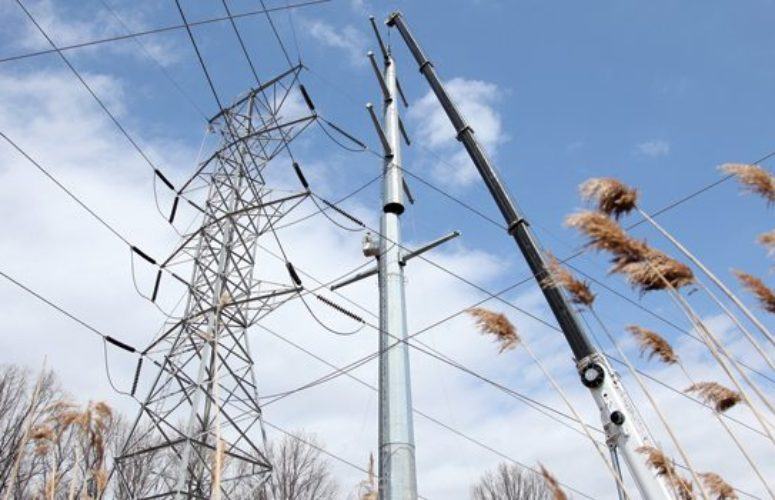 The New Jersey Board of Public Utilities (BPU) votes unanimously to accept the findings of an investigative report conducted in direct response to the March 2018 nor’easters that left hundreds of thousands of New Jersey residents without power. As a result, BPU added more than 30 required actions by the state’s four electric distribution companies (EDCs). This is in addition to the more than 100 requirements put in place after Hurricane Irene and Superstorm Sandy.

“New Jersey had one of the worst winters on record, but my administration has taken the stance that the prolonged service interruptions were, in many cases, preventable,” said Gov. Phil Murphy, who directed the BPU to investigate the actions of the EDCs following March nor’easters Riley, Quinn, and Toby to determine lessons learned and to develop best practices moving forward.

“Our processes leading up to, during, and following major weather events must be under constant evaluation to ensure that our residents are safe,” the Governor added.

The BPU conducted five public hearings throughout the state and obtained testimony from the public and elected officials. BPU staff also analyzed the EDCs’ actions, both individually and collaboratively, to determine whether they complied with the 100 requirements adopted after Hurricane Irene and Superstorm Sandy.

The investigation resulted in an extensive report which summarized staff’s findings and recommended a series of actions, specific to each EDC, in the following areas: Pre-Storm Preparations; Restoration of Service; Communications and Outreach: Winter Storms Riley and Quinn; The EDC’s Response to Winter Storm Toby; and Compliance with Board Orders.

The Board’s vote encompasses all actions that must be taken by utilities to better prepare for any event that may result in widespread periods of service interruption.

“These directives are the result of a thorough investigation and illustrate what actions the EDCs need to take to make sure our residents never have to go through anything like this again,” said BPU President Joseph L. Fiordaliso. “I would like to thank Governor Murphy for his leadership on this matter as we move forward to ensure the implementation of the Board’s orders.”

The BPU’s vote to accept the staff’s report turned staff’s recommendations into board requirements. The additional 30 newly ordered requirements, when combined with those previously ordered during Irene and Sandy, will serve to further utility best practices, particularly when faced with issues regarding service interruption.

J.G. Petrucci Breaks Ground on Over 2M Square Feet Across PA and NJ