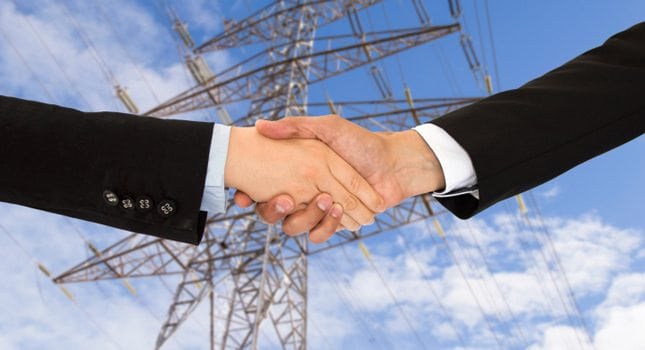 The New Jersey Board of Public Utilities (Board) approves a merger between Exelon and Pepco Holdings, Inc. (Company).  The Board-approved settlement, which was reached between Board Staff, the Company and other parties, will improve reliability of service and protect Atlantic City Electric jobs.  The settlement also creates a $62-million Customer Investment Fund to benefit Atlantic City Electric’s (ACE) ratepayers.

“This merger represents a great compromise that will provide many benefits to New Jersey, including $62 million worth of direct rate credits for customers of Atlantic City Electric,” said Richard S. Mroz, president of the New Jersey Board of Public Utilities.  “Additionally, the settlement protects the jobs of nearly 1,000 New Jersey residents and keeps the Company’s local operational headquarters in Mays Landing.”

The settlement has many other benefits for New Jersey and ACE ratepayers, including: