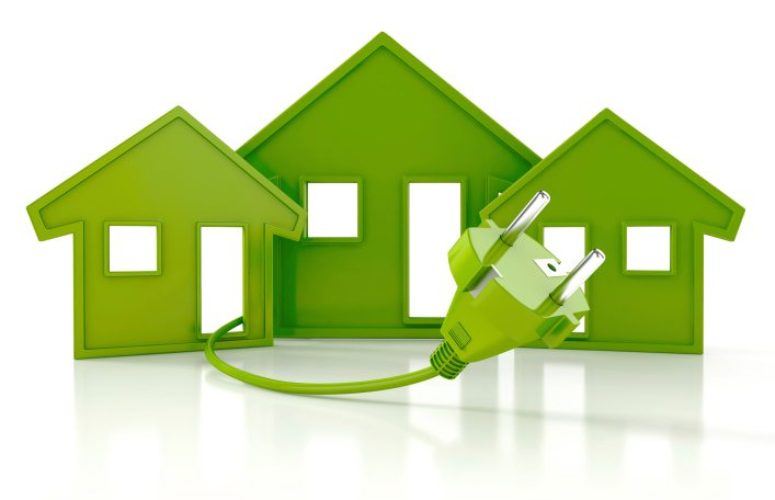 The New Jersey Board of Public Utilities unanimously approved the results of the state’s 14th annual electricity auction for Basic Generation Service (BGS), which will result in slightly lower or stable prices for the electricity supplied to residents and small to medium sized businesses supplied by three of the four Electric Distribution Companies (EDCs).  The auction determines, in part, the cost of electricity for most New Jersey residents and many businesses for the twelve-month period starting June 1, 2015.

“For a seventh year in a row many residents and small to medium sized businesses will see lower or stable electricity prices as a result of New Jersey’s competitive electricity supply auction, which was reflective of relevant market conditions,” said Richard S. Mroz, president, NJ Board of Public Utilities.  “While the auctions held over the course of the Christie Administration have resulted in benefits for ratepayers, the Board will continue to advocate when appropriate before the Federal Energy Regulatory Commission (FERC) and PJM in an effort to continue to drive down energy prices and improve the State’s economic competitiveness.”

Typical residential and business ratepayers who have not shopped for electricity service supplied by a third party supplier and continue to be served by default service supplied through Atlantic City Electric (ACE) and Rockland Electric Company (RECO) will see further decreases in prices of 2.97 percent and 3.2 percent, respectively.  Those ratepayers supplied through Jersey Central Power and Light (JCP&L) will have stable prices with a 0.0 percent change.  Prices for ratepayers who receive their electricity supply through PSE&G will be the exception with an increase of 2.1 percent.

A component of all the prices, which shows an increase, is the cost of new transmission facilities.  New transmission projects are deemed necessary by PJM, the regional transmission organization (RTO) that coordinates the movement of wholesale electricity in all or part of 13 states and the District of Columbia, and the resulting transmission rate is approved by the Federal Energy Regulatory Commission (FERC).  These transmission costs must be passed through to ratepayers and the EDCs do not make a profit on the BGS electric supply.

The effects of increased transmission costs on the price paid for electricity by all ratepayers was foretold by Governor Christie’s 2011 Energy Master Plan, which supports additional in-state generation as a means to increase reliability, reduce prices and improve the environment.   The NJBPU is currently an intervening party in several FERC matters to raise concerns about transmission cost allocations to New Jersey ratepayers, the NJBPU has also raised concerns at FERC regarding other pricing proposals that PJM has instituted that affect pricing.

PJM submitted the Capacity Performance Proposal to FERC in response to the extremely cold temperatures that sent demand soaring during the 2014 polar vortex while also causing generator outages due to cold weather-related problems.  The uncertainty and higher risk of additional costs facing the BGS bidders in response to PJM’s proposal to acquire additional capacity may have resulted in a significant number of bidders choosing not to participate in the BGS auction or participate with significantly higher prices.

In November 2014, the Board took needed action to protect the integrity of the BGS auction from continuing uncertainty created by PJM’s Capacity Performance Proposal. Had the Board not acted to address the issues of increased costs and to provide comfort to the bidders’ perceived risks, the auction may have failed.  The Board acted by allowing potential future additional costs attributed to FERC’s action on the PJM proposal to flow through to ratepayers supplied through the BGS auction. Unfortunately, PJM’s proposal may impose capacity cost increases on electricity prices to be paid by customers of all the EDC’s.

The Board’s approval of the BGS results covers two separate descending clock auctions conducted by NERA Economic Consulting over the past three business days.  The auction for Commercial and Industrial Energy Price (CIEP) service used by large commercial and industrial customers began on February 6 and concluded on February 9.  The auction for Fixed Price (FP) service used primarily by residential and small to medium sized commercial customers began on February 9 and concluded on February 10.  Both auctions secured commitments for as much as $7 billion worth of purchases covering approximately 8400 megawatts (MWs) of customer requirements.

The energy secured in the FP auction will meet one-third of the state’s residential and small business electric load requirements for the next three energy years, starting June 1, 2015.  The remaining two-thirds of customer supply requirements for the 12-month time period beginning June 1, will be met by electric supply secured in the auctions of 2013 and 2014.  The supply acquired through the CIEP auction is for one year.  The state’s four regulated electric distribution companies (EDCs) do not earn a profit on the cost of the electric supply secured in the auctions.  These costs are passed through directly to ratepayers.

For CIEP ratepayers the prices remaining essentially stable. The CIEP price, as set in the auction, is a full requirement product for which the Board bids out certain components and relies on spot prices for energy.  As of December 2014, approximately 86 percent of the CIEP load is being provided through individual contracts with third-party suppliers.  These contracts are negotiated in the competitive marketplace and are not affected by the CIEP auction results.

The CIEP price is primarily driven by the cost of electric generating capacity from PJM’s Reliability Pricing Model (RPM) Auction and the cost of meeting the State Renewable Portfolio Standard (RPS).   The CIEP price constitutes only a small portion of monthly bills of CIEP customers for the period from June 1, 2015 to May 31, 2016; the price of other components has remained fairly stable.