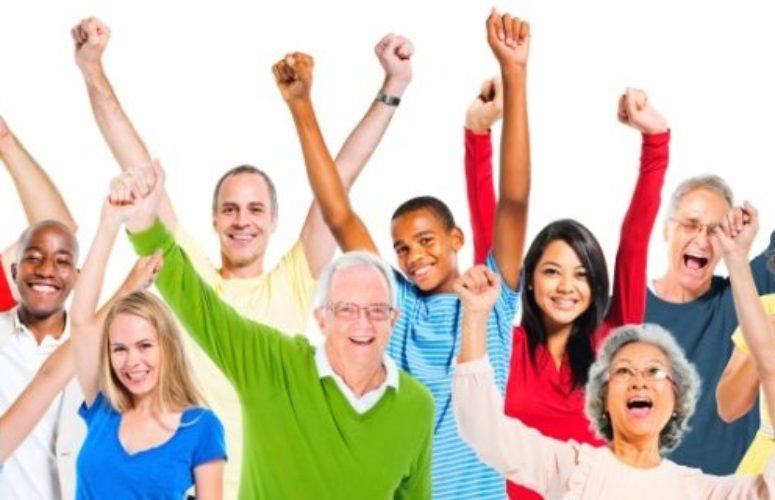 In February, the unemployment rate was 4.1 percent for the fifth consecutive month,
and the number of unemployed persons was essentially unchanged at 6.7 million.
(See table A-1.)

The civilian labor force rose by 806,000 in February. The labor force participation
rate increased by 0.3 percentage point over the month to 63.0 percent but changed
little over the year. (See table A-1.)

In February, total employment, as measured by the household survey, rose by 785,000.
The employment-population ratio increased by 0.3 percentage point to 60.4 percent
in February, following 4 months of little change. (See table A-1.)

The number of persons employed part time for economic reasons (sometimes referred
to as involuntary part-time workers) was little changed at 5.2 million in February.
These individuals, who would have preferred full-time employment, were working part
time because their hours had been cut or because they were unable to find full-time
jobs. (See table A-8.)

In February, 1.6 million persons were marginally attached to the labor force, little
different from a year earlier. (The data are not seasonally adjusted.) These individuals
were not in the labor force, wanted and were available for work, and had looked for
a job sometime in the prior 12 months. They were not counted as unemployed because
they had not searched for work in the 4 weeks preceding the survey. (See table A-16.)

Among the marginally attached, there were 373,000 discouraged workers in February,
down by 149,000 from a year earlier. (The data are not seasonally adjusted.) Discouraged
workers are persons not currently looking for work because they believe no jobs are
available for them. The remaining 1.2 million persons marginally attached to the labor
force in February had not searched for work for reasons such as school attendance or
family responsibilities. (See table A-16.)

Retail trade employment increased by 50,000 over the month. Within the industry,
employment rose in general merchandise stores (+18,000) and in clothing and clothing
accessories stores (+15,000). However, over the past 4 months, which traditionally
see the bulk of the holiday hiring and layoff, employment in these industries has
changed little on net. Elsewhere in retail trade, building material and garden supply
stores added jobs over the month (+10,000).

Employment in professional and business services increased by 50,000 in February and
has risen by 495,000 over the year. Employment in temporary help services edged up
over the month (+27,000).

Employment in other major industries, including wholesale trade, transportation and
warehousing, information, leisure and hospitality, and government, showed little
change over the month.

The average workweek for all employees on private nonfarm payrolls rose by 0.1 hour
to 34.5 hours in February. In manufacturing, the workweek increased by 0.2 hour to
41.0 hours, while overtime edged up by 0.1 hour to 3.6 hours. The average workweek
for production and nonsupervisory employees on private nonfarm payrolls increased
by 0.2 hour to 33.8 hours. (See tables B-2 and B-7.)

The change in total nonfarm payroll employment for December was revised up from
+160,000 to +175,000, and the change for January was revised up from +200,000 to
+239,000. With these revisions, employment gains in December and January combined
were 54,000 more than previously reported. (Monthly revisions result from additional
reports received from businesses and government agencies since the last published
estimates and from the recalculation of seasonal factors.) After revisions, job
gains have averaged 242,000 over the last 3 months.

New Rutgers Center Aims to Save Jobs Through Employee Ownership

ADP: National Private Sector Employment Increased by 173,000 Jobs in May