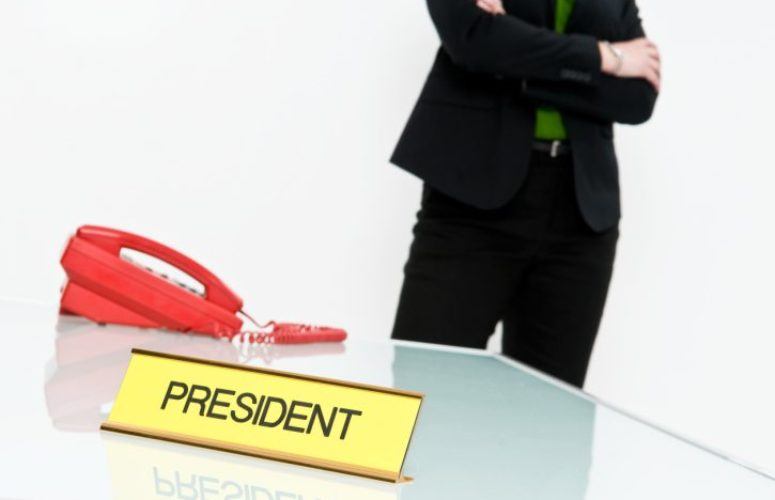 Blank Rome LLP Associate Bhaveen Jani has been named 2016 president-elect of the South Asian Bar Association of New Jersey (SABA-NJ), and he will serve as SABA-NJ’s president for the 2017 term. Previously, he served as the association’s vice president.

SABA-NJ is a voluntary bar association dedicated to the needs, concerns, and interests of the South Asian American legal community in New Jersey. The association is comprised of over 200 members, who include South Asian attorneys in the private and public sector as well as various in house counsel at large, NJ-based companies, and is committed to the professional development and advancement of its members through networking, educational events, mentoring, and advocacy.

Mr. Jani is based in Blank Rome’s Princeton office and concentrates his practice on consumer finance litigation matters. As a member of the Firm’s consumer financial services team, Mr. Jani regularly represents clients in all aspects of litigation in state and federal courts, including disputes under TILA, RESPA, FCRA, HOEPA, and the NJ Consumer Fraud Act. In addition to his consumer finance background, he also has experience representing physicians, dentists, and hospitals in malpractice and general liability matters.