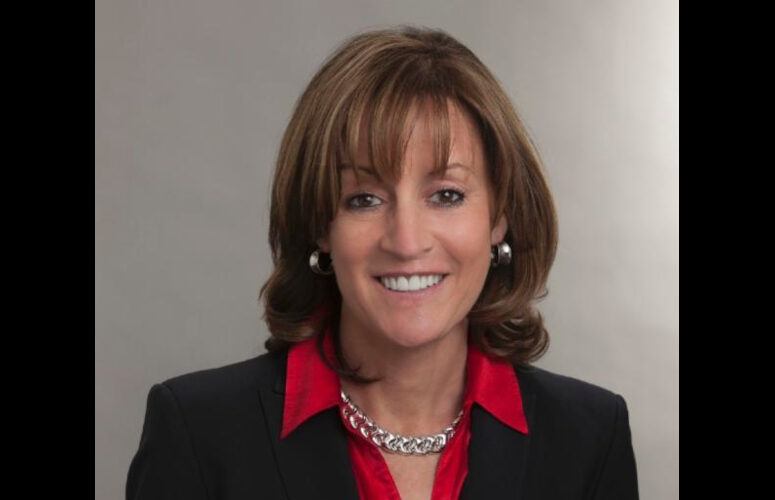 BioNJ President and Chief Executive Officer (CEO) Debbie Hart has been appointed by Gov. Phil Murphy as the next chair of the Commission on Science, Innovation and Technology (CSIT). She succeeds Gunjan Doshi who stepped down from the position earlier this year.

CSIT is tasked with leading the way in promoting the state as a home for academic and technological research, development, and commercialization.

Murphy signed legislation in 2018 re-establishing the former New Jersey Commission on Science and Technology as the CSIT and appointed Hart as the commission’s vice-chair at that time.

“As we continue to invest in our state’s science, technology, engineering, and math sectors, CSIT’s role is becoming more important than ever,” Murphy said. “Debbie has a long history of advocating for young, innovative companies in the Garden State and her decades of involvement has helped shape New Jersey’s innovation ecosystem and make it the ideal place for startups to grow and flourish.”

Hart, who sits on numerous economic and academic boards statewide, has led BioNJ since its inception in 1994, after she worked with pharmaceutical industry leaders to establish the life sciences trade organization. BioNJ currently represents nearly 400 research-based life sciences organizations and stakeholders across the healthcare ecosystem from the largest biopharmaceutical companies to early-stage startups.

“The passion Debbie has for helping emerging companies succeed shines through in everything she does, making her the perfect choice to be the next CSIT Chair,” said CSIT Executive Director Judith Sheft. “Debbie brings a unique perspective and set of skills to CSIT and is a tremendous asset to the Board as we work with our partners in the industry and academia to support startups growing in the Garden State.”

“I thank Governor Murphy for his unwavering commitment to New Jersey’s startup community and for entrusting me with the vital task of heading the Board of such an important commission,” Hart said. “Under the governor’s leadership, we have made significant strides in our efforts to recapture our role as a leader in innovation. I look forward to working with my fellow Board members, and the staff of CSIT, to put forth new programs and initiatives that will benefit businesses and researchers throughout the industry and New Jersey’s innovation economy as a whole.”

CSIT is comprised of representatives from the public and private sectors, as well as academia. To date, CSIT has provided nearly 150 startups with a total of over $6 million in funding.