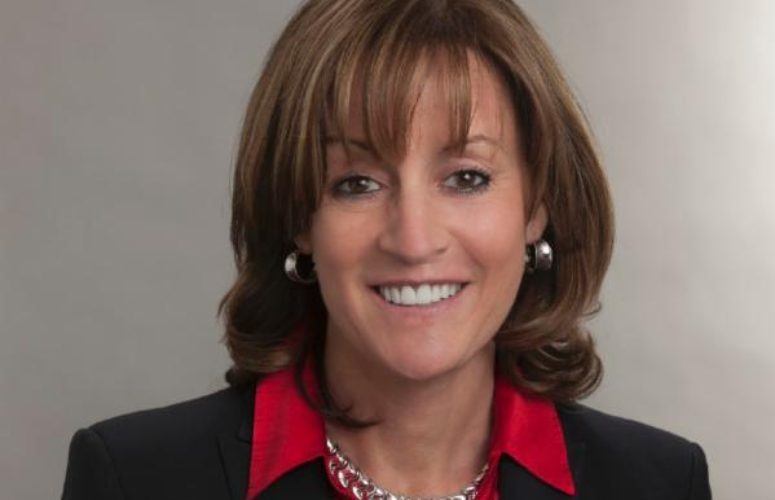 Scientific American Worldview, the annual custom edition on global biotechnology innovation, debuted today at the BIO International Convention in Philadelphia. Its’ cover section this year, the Worldview 100, honors the world’s most powerful people in biotechnology, as determined through nominations and selections from an international panel of experts and peers. Honorees include researchers, business experts, entrepreneurs and key media figures, all making a significant impact on the industry worldwide.

In addition to Jim Greenwood, President and CEO, the Biotechnology Industry Organization (BIO), Hart is the only trade association executive named to the list.

Hart noted that she was “humbled to be included within the Worldview 100 and honored to be named for her life’s passion in serving an industry that she loves. When I see the remarkable list of honorees, I am reminded of the dedication and passion that we have at work on the important job of bringing therapies and cures to the Patients who need them and it inspires me that we are in such good hands.”