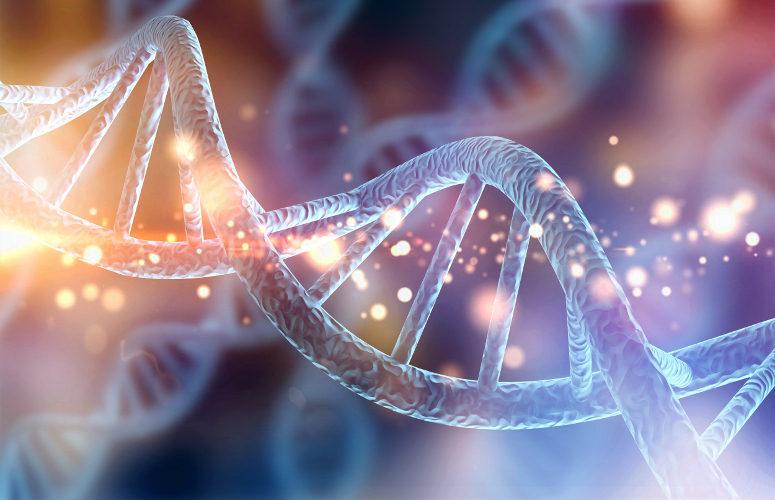 BioNJ, the trade association for New Jersey’s life sciences industry, announced that Ian McLaughlin, Ph.D., has joined the organization as executive director, Government Affairs. A life scientist by training, McLaughlin most recently served as a policy analyst in the New Jersey Assembly Majority Office, working as a committee aide to the Assembly Health and Aging & Senior Services Committee.

During his tenure with the New Jersey Assembly Majority Office, McLaughlin was responsible for analyzing legislation, department budgets and regulations; preparing briefing documents for legislative leadership; and working closely with advocates, lobbyists and stakeholders in preparing and delivering testimony before Assembly committees.

Prior to joining the Assembly Majority Office, McLaughlin’s scientific research focused on understanding the neurobiology of addiction and psychiatric conditions with the goal of identifying novel druggable CNS targets. While in graduate school at the University of Pennsylvania, McLaughlin served as a vice president of the Penn Biotech Group, which enables teams of MBA, M.D. and Ph.D. candidates to consult for companies in biotech, pharma, health care analytics and venture capital.

“Given the political climate in Trenton and on the Hill, we are thrilled to have someone with Ian’s scientific acumen, analytical mind and experience in working with the New Jersey Legislature to lead BioNJ’s advocacy and public policy efforts to help our Members help Patients,” said BioNJ President and CEO Debbie Hart.

Additionally, Cheri Hennessy Durst has joined BioNJ as executive director, Strategic Partnerships. Over the last four years, Durst was the executive director for NYC SHRM where she was instrumental in growing membership, expanding sponsorship efforts and overseeing implementation of continuing education programs and conferences. Prior to NYC SHRM, Durst was the vice president, Marketing & Strategic Partnerships for the United Way of Greater Mercer County.

“We are thrilled to have Cheri join the BioNJ Team,” stated Hart. “She brings a wealth of experience in working with Member-based organizations. Her creative mind and unique approach to sponsorship and programming will allow her to create new opportunities for our Members to position themselves as thought leaders and build their relationships within the ecosystem.”

Additionally, the following BioNJ Team members have been promoted:

Samantha Bamberger has been promoted to executive director, BioPartnering Conference & Committees. Having joined BioNJ in February 2019, Bamberger has been instrumental in transforming BioNJ’s Annual BioPartnering Conference into a pillar life sciences event for the New Jersey region – in partnership with J.P. Morgan and Johnson & Johnson Innovation.

Kim Minton has been promoted to executive director, Member Engagement. Over the last four years, Minton has worked closely with BioNJ’s broad base of members to ensure they have the resources and support they need to grow and flourish, while ensuring BioNJ Members are engaged in events and committees and have the opportunity to build new industry relationships. Additionally, Minton oversees BioNJ’s Purchasing Consortium which provides members with savings on a wide variety of services and supplies, including the management of the Fisher Scientific partnership.

“These promotions of our talented Team Members will support BioNJ’s mission of helping our members help patients while advancing BioNJ’s important role in ensuring New Jersey remains a vibrant and growing life sciences ecosystem,” added Hart. “BioNJ is inspired by and privileged to work with those committed to improving the lives of Patients and their families around the world. Our talented Team helps to make that possible.”