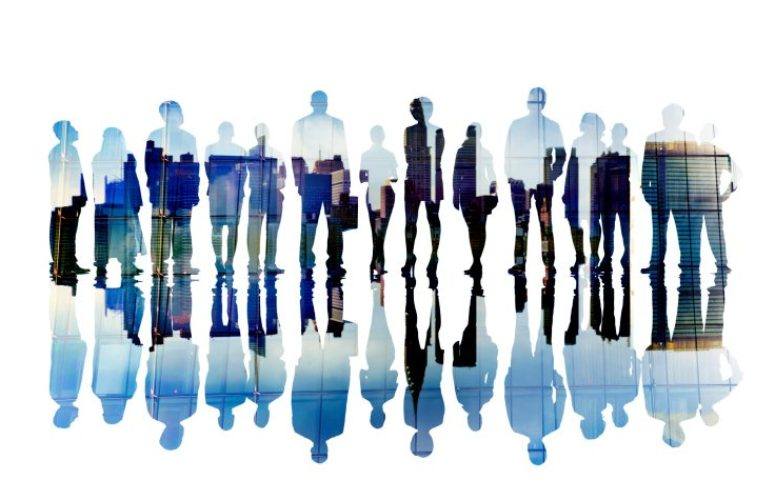 BioNJ, The Gateway to Health, announced today the appointment of a new chairman of the board of trustees and two new board members.

The board appointments preceded BioNJ’s 2015 Annual Dinner Meeting and Innovation Celebration where nearly 800 industry leaders turned out to celebrate the industry and its many accomplishments over dinner, networking and awards presentations.

Stuart Peltz, Ph.D., CEO of PTC Therapeutics, was elected chairman of BioNJ, succeeding Francois Nader, M.D., former president and CEO of NPS Pharma (recently acquired by Shire PLC) who concluded a two-year term. Dr. Peltz has been a member of the board since January 2005.

Dr. Peltz is the co-founder of PTC Therapeutics, a company he spun out of Rutgers University Robert Wood Johnson Medical School, and has served as CEO and a member of the board of directors since the company’s inception in 1998. Under his leadership, PTC has grown from a research organization, with expertise of RNA processes and control, to a public company focused on the discovery, development and commercialization of small-molecule treatments for genetic disorders, oncology and infectious diseases. Prior to founding PTC, Dr. Peltz was a professor in the Department of Molecular Genetics & Microbiology at the Robert Wood Johnson Medical School, Rutgers University. Dr. Peltz has over 80 publications in the area of post-transcriptional control processes and has received a number of scientific awards, including the Sol J. Barer Award for Vision, Innovation and Leadership, the NJ Technology Council Legend of Technology Award, as well as being elected as a Fellow of the American Academy of the Advancement of Science. Dr. Peltz received a Ph.D. from the McArdle Laboratory for Cancer Research at the University of Wisconsin.

In thanking Dr. Nader, BioNJ president and CEO Debbie Hart noted that “during his tenure, Dr. Nader helped guide BioNJ through an organizational process that resulted in our new branding for BioNJ, which was announced in November 2014. The branding – BioNJ, The Gateway to Health – reflects a mission and vision directed at furthering a vibrant life sciences ecosystem in New Jersey where science is supported, companies are created, drugs are developed and patients are paramount. I sincerely thank Dr. Francois Nader for all that he has done during his dynamic two years as chairman.

Hart added, “I am honored that Dr. Peltz has agreed to join us as our chairman. Dr. Peltz’s breadth of experience, including growing a company from a research concept to a global commercial entity will be an invaluable asset to BioNJ. We look forward to working with Dr. Peltz to take New Jersey’s life sciences industry and BioNJ to even greater heights.”

New Board Members at BioNJ

Dr. Mohamed H. Ragab is the vice president, search & evaluation, oncology and business development with Bristol-Myers Squibb. He received his master degree, radiation oncology and his bachelor of medicine and surgery from Cairo University School of Medicine. During his 28 year career, Dr. Ragab worked previously at the National Cancer Institute in Egypt, Schering-Plough Pharmaceuticals in the Middle East, and in the United States at Ortho Biotech Products, Pfizer, Inc. and Hoffman-La Roche Inc.

Dr. Paul Chew is the senior vice president, group chief medical officer and head of the North American R&D Hub for Sanofi. Between 2009 through 2012, Dr. Chew was the senior vice president, chief science officer and chief medical officer for Sanofi US between 2007 and 2009, Dr. Chew held the position of president, US research & development and vice president, therapeutic department head, metabolism, diabetes and thrombosis where he was responsible for Lovenox, Lantus and the therapeutic development portfolio. In addition, he is currently a member of the PhRMA Science & Regulatory Affairs Executive Committee and the Institute of Medicine Value & Science-Driven Healthcare Roundtable. Prior to Sanofi, US, Dr. Chew was vice president, global head of metabolism and diabetes at Aventis Pharmaceuticals, 2001-2004. Dr. Chew received his medical degree from The Johns Hopkins School of Medicine. He obtained his internal medicine training and cardiology fellowship at The Johns Hopkins Hospital.