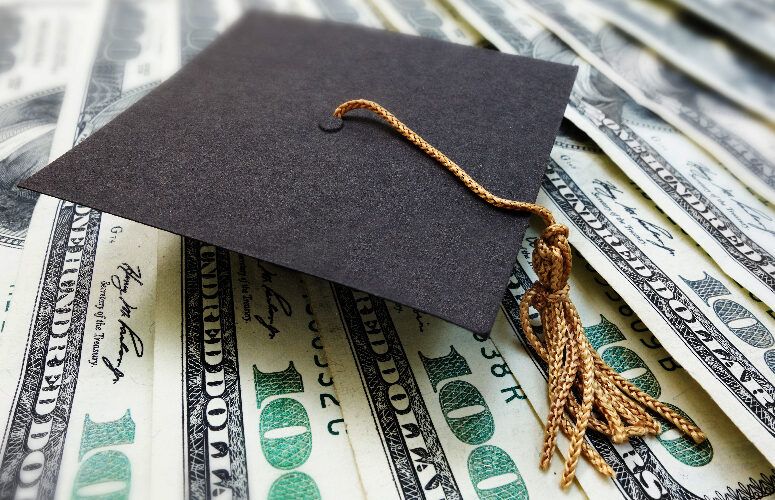 The first bill (A-4970/S-3406) would require these institutions to provide an annual fiscal monitoring report to the Secretary of Higher Education, and empower the Secretary to not only order a comprehensive audit, but to appoint a state monitor to oversee any institution’s business operations and governance should these reports and audits indicate financial instability.

The second bill (A-4971/S-3407) would require public institutions of higher education to put both their annual reports and audits, as well as “user friendly” versions of these reports, along with a timeline of how long it takes students to earn their degrees from enrollment, on their websites.

The third bill (A-4967/S-3436) would enhance required training of board members and trustees to explicitly include institutional financial management.

“The financial decisions made at any college or university may seem broad, high level or even abstract, but these decisions made by a handful of individuals directly impact thousands of lives on a personal level,” Murphy said. “When a financial decision goes south, yes the institution’s reputation will suffer, but the students, faculty and support staff are the ones who suffer the most.”

The measures in the bill package announced today seem targeted at preventing financial failures and struggles similar to those that made headlines recently at a number of the state’s public institutions, including New Jersey City University’s (NJCU) financial collapse, which saw the institution reportedly go from a surplus of $108 million in 2013 to a deficit of $67 million this past year.

Additionally, Rutgers University was reported as having the Big Ten’s largest yearly operating deficit, with a $73 million budget shortfall for the second consecutive year at the start of 2022.

Overall, New Jersey’s public colleges and universities have a collective debt of $6.7 billion.

“Our public colleges and universities must be held to the highest levels of accountability and transparency by us in government, and by all residents who invest in these institutions through their tax dollars,” Murphy said.