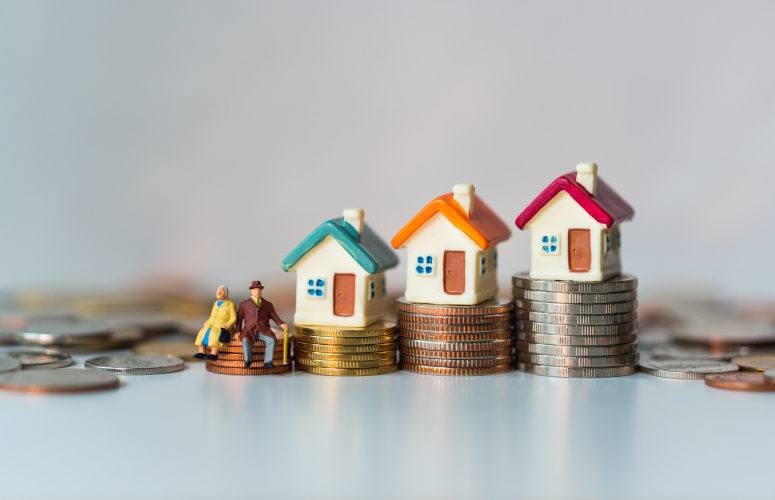 Bidding Wars are the New Norm for Homebuyers

“Our survey showed that first-time home buyers have not been scared off by the competitive housing market,” said Tony Labozzetta, President & COO, Provident Bank. “The research shows that motivators to move are largely quality of life factors like better neighborhoods, better schools, job relocation or transfer. The good news is that most have been pleased with the overall home buying process despite the competitive market.”

The survey also found that recent buyers are offering lower down payments.

Despite most respondents offering less than 20% for a down payment, they had no difficulty obtaining a mortgage. Mortgage rates are still historically low for many recent home buyers, with 31% saying their rate is between 2-3%.