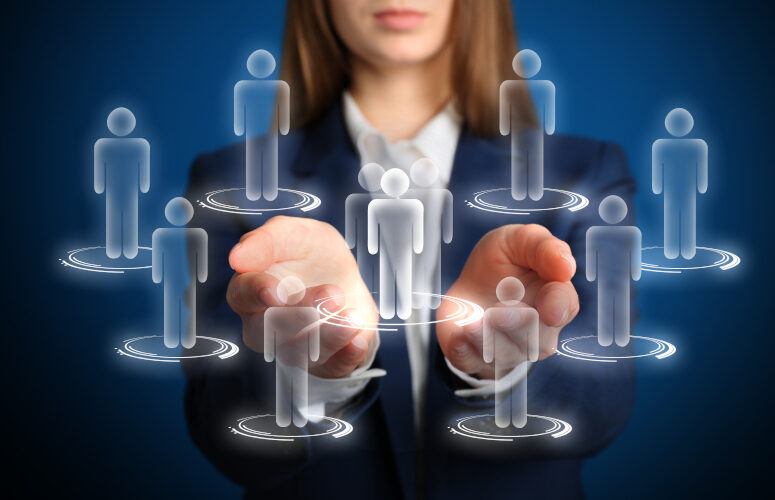 Commenting on the announcement and the transition from a function-based organization structure to a business unit structure, Casey Keller, president and chief executive officer of B&G Foods, stated, “We are reorganizing our company into four business units—establishing clear focus and expectations within the B&G Foods portfolio. These units will define the categories and brands that we will resource and grow, the platforms for future acquisitions, the brands that will run for efficiency and cash flow, and the businesses we may exit over time.”

He added that the business unit structure will also push accountability and multi-function responsibility down to more closely managed parts of the complex B&G Foods portfolio—improving the speed and clarity of decision-making to deliver growth and financial performance.

“Following announcement and leadership appointments, which will take effect on August 1, we expect to complete these organizational changes during the next several months and to set performance expectations for the business units by the end of the year,” Keller added.

B&G Foods has initiated an external search for the President of Meals and expects to announce that appointment by the end of August.