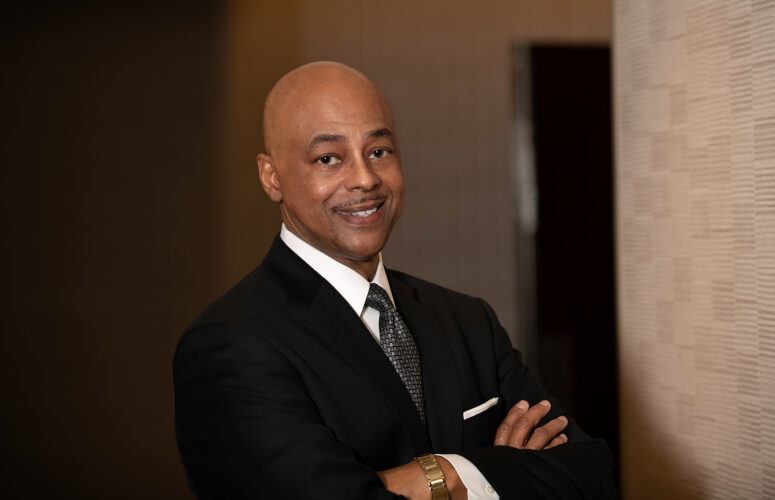 Best Elected Chair of Rutgers Board of Governors

William E. Best, a senior vice president at PNC Bank, has been elected to a one-year term as chair of the Rutgers University Board of Governors.

Mark A. Angelson, an international leader in higher education, business and law, will serve as vice chair after serving three terms as the chair of the Board of Governors.

Best and Angelson will begin their terms on July 1.

In his role at PNC, Best is focused on growth and prosperity for community and economic development corporations, small businesses, and women and minority-owned enterprises in the Northeast.

Best has been honored with many awards and recognitions, including from the New Jersey Redevelopment Authority, the African American Chamber of Commerce, the New Jersey Senate and Assembly, and the NJBIZ Icon award. He lives in Belle Mead and is a graduate of North Carolina Central University. 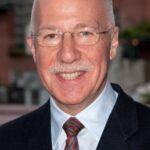 Angelson is a member of the Rutgers Hall of Distinguished Alumni and chairman of the Institute of International Education (IIE), the world leader in international education and training that administers the Fulbright Scholarships and hundreds of other educational programs from offices around the globe.

As chairman of IIE, chair emeritus of IIE’s Scholar Rescue Fund and selection committee, and coauthor of several articles on the efficacy of saving professors and entire national academies, Angelson and IIE have partnered with hundreds of host universities, including Rutgers, to rescue persecuted scholars from harm’s way throughout the world. After practicing international law for two decades in Asia, Europe and New York, he went on to serve as chair/CEO of five public companies, including as CEO of R.R. Donnelley. Angelson also served as chair of MidOcean Partners, an international investment firm, and as Chicago’s deputy mayor.

Angelson is a former vice chair of the Biden Foundation and a member of the Council on Foreign Relations, the Royal Society of Arts, The Pilgrims and the Economic Club of New York. He is a life trustee of Northwestern University and has been an adjunct professor of mergers and acquisitions at Northwestern’s Kellogg School of Management. Angelson graduated from Rutgers College, where he was elected to Phi Beta Kappa, in 1972 and from Rutgers School of Law-Newark in 1975. He was the first recipient of the Rutgers Law School Alumni Service Award. Angelson also received an honorary Doctorate of Laws from the John Marshall Law School and the Harold Hines Award from the United Negro College Fund.