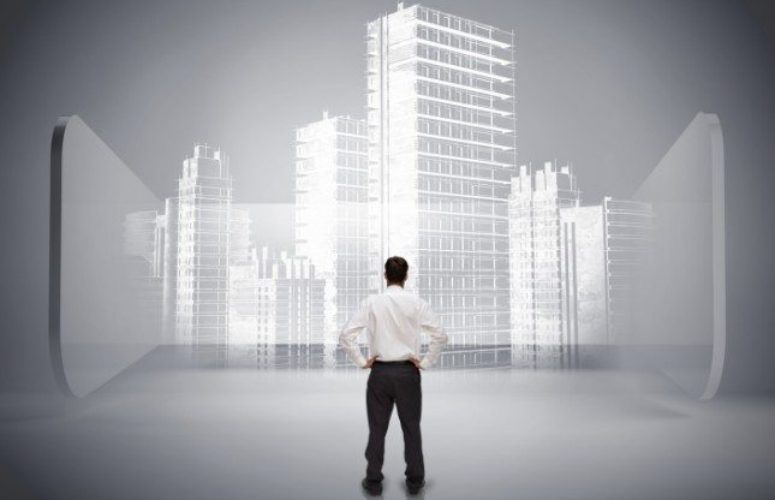 The Berger Organization Adds 58 Park Place to its Newark Portfolio

The Berger Organization added 58 Park Place to its Newark portfolio in a year-end acquisition from PPSJ Corporation. The 30,000-square-foot colonial-style office property, which served as the founding headquarters of Feist & Feist Realty Corp., sits next door to Berger’s Military Park Building at 60 Park Place.

Located directly opposite Military Park in the heart of downtown Newark, 58 Park Place is 50 percent occupied by headquarters operations for the Garden State Ballet and Tempo Networks, a panCaribbean media and entertainment company. Already, Habitat for Humanity, a Military Park Building tenant, is finalizing plans to relocate to the fourth floor of 58 Park. Berger will focus its marketing efforts for the first floor – a former supper club – on securing a new restaurant
user.

“58 Park Place is a natural extension of our Newark portfolio, which is centered on Park Place and Broad Street,” noted Miles Berger, chairman and chief executive officer of The Berger Organization. “This neighborhood is our home, and we have watched it transform over the past several years. Projects like Prudential’s new headquarters tower and the remaking of Military Park have brought renewed energy to the local business community. Quite simply, this is a great place to be, and we are proud to expand our involvement here.”

The Berger Organization is headquartered at its Robert Treat Center, 50 Park Place, which shares an address with the firm’s Best Western Robert Treat Hotel. The company’s other local office holdings include 570 and 765 Broad Street, and the Fireman’s Insurance Company Building at 10 Park Place.

The Berger Organization, a privately owned diversified real estate owner/manager, has been involved in the Newark office and hospitality market for nearly four decades. The company purchased its first property there, the Newark Holiday Inn, on March 3, 1976, from New England Mutual Insurance Co. Since then, its principals’ deep appreciation for Newark’s rich history and personal, unwavering commitments to restoring New Jersey’s largest city to its past brilliance.