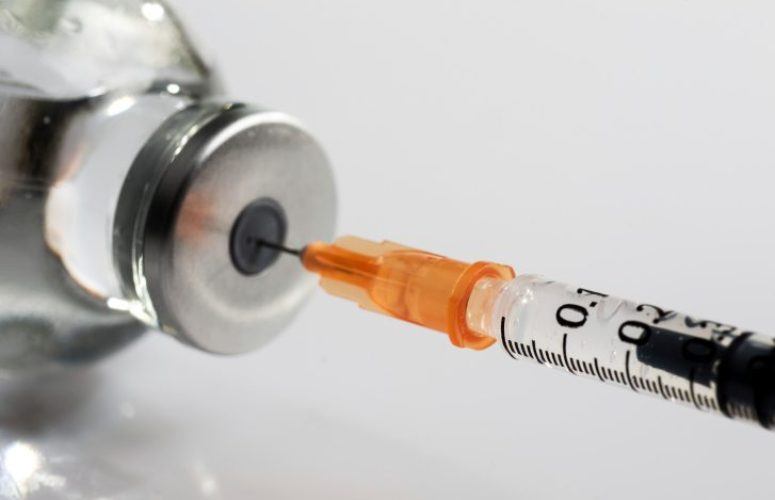 Franklin Lakes-based BD (Becton, Dickinson and Company), a global medical technology company, announced a donation of 20 million syringes valued at $1 million to Rotary, a nonprofit organization dedicated to tackling the world’s most pressing humanitarian challenges, in support of the Global Polio Eradication Initiative.

With facilitation by Direct Relief, a global humanitarian aid organization, the 20 million syringes will be delivered and used for vaccinations in four states within India — Maharashtra, West Bengal, Tamil Nadu and Haryana — towards the goal of sustaining polio eradication in India, which was first achieved in 2014. If put end-to-end, 20 million syringes would nearly stretch from New Delhi to Bangalore, a distance that exceeds the span from London to Rome.

“Rotary has been one of the leaders in the global effort to eradicate polio for years, and with this donation, BD is linking back to the contribution the company made many years ago to the original polio eradication effort in the U.S.,” said Gary Cohen, executive vice president of Global Health at BD and president of the BD Foundation.

In 1954, BD supplied on a nonprofit basis 1 million of the first sterile disposable syringes for the Salk polio vaccine field trials in the U.S. to inoculate nearly 1 million school children known as “Polio Pioneers.” Today, the Centers for Disease Control and Prevention recommends that children receive four doses of inactivated polio vaccine (IPV) between the ages of 2 months and 6 years. 1