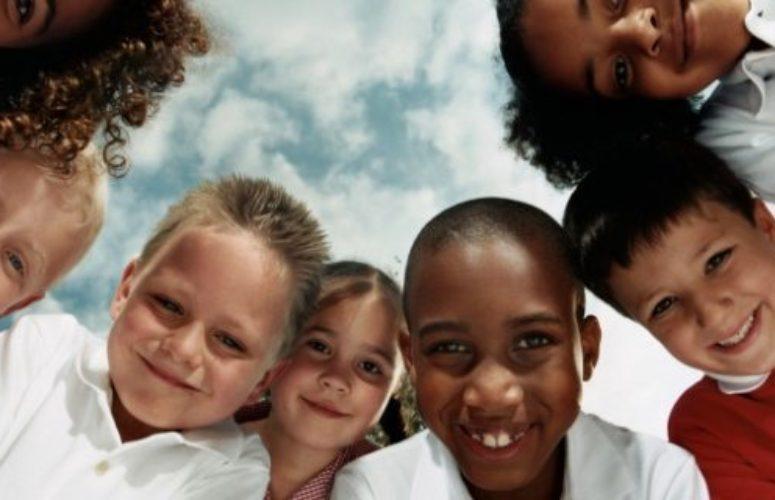 The milestone, if achieved, will correspond with the 30th anniversary of Bayer’s award-winning commitment to science, technology, engineering and mathematics (STEM) education in the United States.

Bayer announced the initial 1 million “hands-on” goal at the Smithsonian Air and Space Museum in 2015.  To date, Bayer has provided nearly 900,000 engaging science experiences to U.S. students and will reach, and furthermore, surpass its goal by 2020.

Bayer also launched its first-ever Alexa skill – Science Studio by Bayer – to help reach the 5 million mark by 2025. Alexa skills are capabilities that enhance and personalize the voice experience on Alexa-enabled devices and are akin to apps for smartphones. Skills can be tailored for a variety of uses like learning something new, playing a game or being more productive around the home. Science Studio by Bayer, which is a science-focused skill for kids and their parents, offers step-by-step instructions for kid-friendly experiments, including how to build an Alka-Rocket, and how to make slime and elephant’s toothpaste. The experiments require adult supervision but are simple enough that they can be conducted at home. Each experiment is accompanied by a scientific explanation, and ultimately aim to help entertain and teach kids about important concepts in STEM. The skill also offers STEM homework assistance and step-by-step instructions for kid-friendly experiments that can be done in and outside the home. Once enabled, just say “Alexa, open Science Studio.”

Bayer hosted an event at the Indianapolis Children’s Museum that debuts Science Studio by Bayer. The event introduced more than 300 students from six Indianapolis-area schools to the new Alexa skill.

“According to independent research, by 2020, it is thought that 94.2 million U.S. households will own a smart speaker – that’s three out of four households,” Kerins said. “Now, more than ever, we need novel approaches like this which will help us inspire the next generation of scientists and innovators, because science matters.”