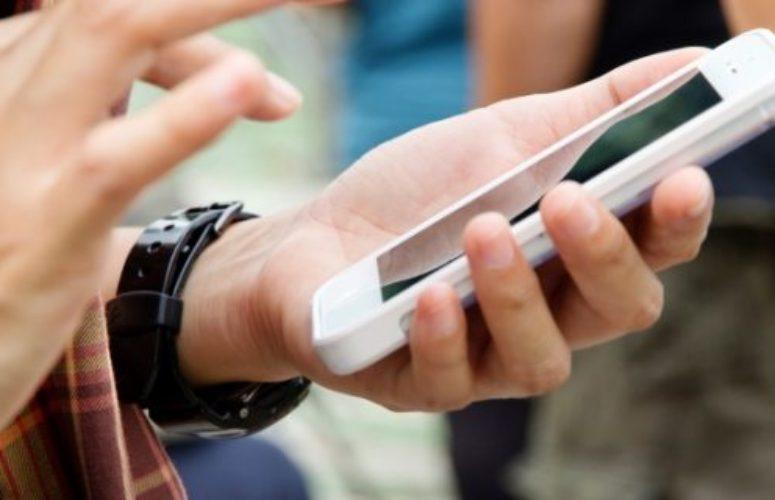 National Organization of Black Law Enforcement Executives (NOBLE) recently named AT&T the winner of its 40th Anniversary Public Safety Award for the It Can Wait campaign which shares a simple message: Keep your eyes on the road, not on your phone.

“On behalf of the Executive Board, chapters, and members of NOBLE, we congratulate AT&T as the recipient of the 40th Anniversary Public Safety Award for its national No Texting While Driving Campaign – It Can Wait,” stated Dwayne A. Crawford, NOBLE Executive Director.

La Tara Harris, AT&T’s regional director for AT&T in the Greater Washington area, accepted the award on behalf of the company.

“The It Can Wait campaign reminds everyone that no post, glance, email, search or text is worth a life,” Harris said. “Since we launched the campaign, we’ve worked with community leaders nationwide to help deliver this vital, lifesaving message. We’re honored that NOBLE chose AT&T for this year’s Public Safety Award. Together, we can remind all drivers that It Can Wait.”

Since its launch in 2010, the It Can Wait campaign has: