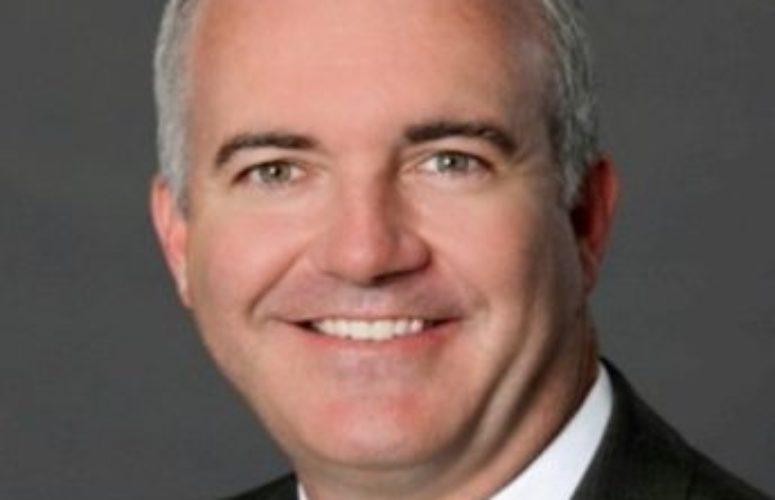 “Bryan brings enthusiasm, energy, talent and a wealth of experience to the market,” said Jennifer Van Buskirk, regional president, AT&T Northeast. “His extensive understanding of many aspects of our business including sales operations, network, the regulatory environment and retail management, combined with his skill and dedication to our customers, and successful track record, make him a natural choice to lead our operations in New York and New Jersey.”

“I’m looking forward to getting to know our customers in the New York and New Jersey markets, and furthering our tradition of delivering award-winning customer experiences, along with continuing improvements to and expansion of our network – not to mention strengthening our relationships in the community,” said Bryan Gonterman, vice president and general manager, AT&T New York/New Jersey.

Most recently, Gonterman was AT&T’s vice president/general manager in New England, similarly responsible for AT&T’s retail, authorized retail, national retail sales and operations across six states. Before leading the New England market, he served as president for AT&T in Oklahoma. In that role, he oversaw AT&T’s regulatory, legislative, government and external affairs activities. Gonterman has held other positions in the company, previously serving as assistant vice president for telecom operations and shared services at AT&T headquarters in Dallas, as well as positions of assistant vice president for legislative affairs and executive director for regulatory affairs for AT&T in Texas. Gonterman first joined AT&T, then SBC, in 1999.

Gonterman holds a degree in finance from Southern Illinois University at Edwardsville. He will reside in Bedminsterwith his wife and two daughters.