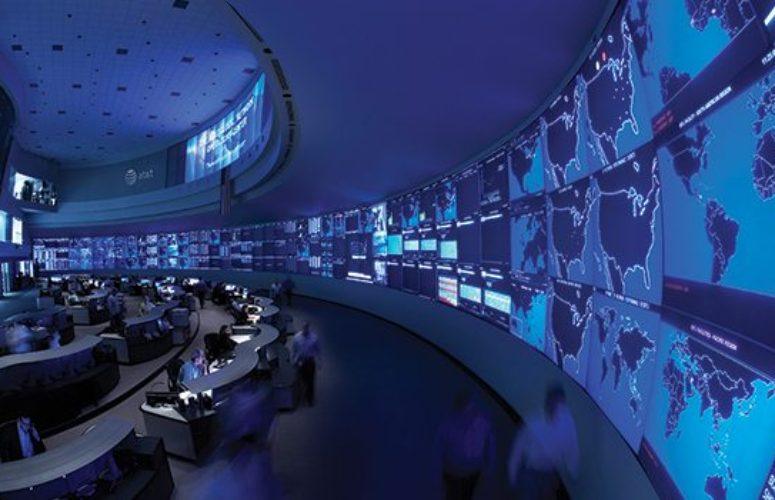 AT&T reports it has invested nearly $1.4 billion in its New Jersey wireless and wired networks from 2014-2016. These investments drive a wide range of upgrades including reliability, coverage, speed and overall performance for residents and businesses, according to the company. They also improve critical services that support public safety and first responders.

In 2016, AT&T made nearly 1,300 wireless network upgrades in New Jersey, including new cell sites, the addition of network capacity, and site modifications to enhance coverage and capacity.

The First Responder Network Authority (FirstNet) recently chose AT&T to build a nationwide public safety broadband network. The network will be dedicated to America’s police, firefighters, EMS personnel and other first responders when they need it. Should New Jersey opt-in to the FirstNet network, AT&T says it will build upon its current and planned investments with a dedicated focus on the state’s first responders.

The company also would expect to make a significant investment to upgrade and maintain New Jersey’s FirstNet network over the next 25 years.