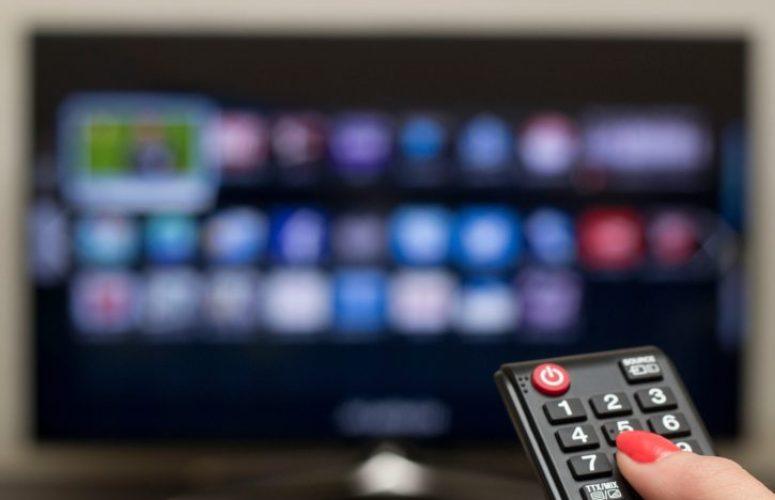 AT&T, DISH Network L.L.C. and WPP have announced plans to acquire INVIDI Technologies, a leader in providing addressable advertising platforms. INVIDI will continue operating independently under the three companies’ collective ownership, and each company will name representatives to INVIDI’s board of directors. AT&T will hold a controlling interest in the venture.

INVIDI’s software lets advertisers deliver addressable video advertising to the target audience — on TV and across multiple distribution platforms. Ads are delivered via INVIDI’s technology to target households that can be matched to thousands of demographic or psychographic attributes, or to a custom list provided by an advertiser. This lets advertisers and media buyers accurately control reach, separation and frequency across video platforms.

In addition to extensive distribution in US households, including platforms operated by AT&T, DISH and others, INVIDI is actively deploying its technology and negotiating distribution agreements in Europe, South America and Asia. AT&T, DISH and WPP will work together, and with other existing INVIDI customers, to continue to expand INVIDI’s addressable capabilities and product offerings to other video delivery platforms and providers to drive the increased deployment of addressable advertising industrywide. INVIDI will also receive a Technical Emmy Award for targeted advertising at the 68th Annual Technical Emmy Awards in January 2017.

AT&T AdWorks is a leader in addressable TV advertising, managing ad inventory across national ad-supported cable networks serving live, linear addressable advertising to more than 14 million households nationwide and managing data from more than 35 million set top boxes. AT&T’s annualized advertising revenues were $1.5 billion and growing in the double digits as of the third quarter of 2016. DISH Media Sales introduced addressable advertising in 2012 and has seen substantial interest from advertisers due to the power of addressability. Its portfolio currently serves targeted advertising on approximately 100 networks to more than 8 million households nationwide through both the DISH and Sling TV platforms.

“This is an opportunity to push innovation through the platform and expand the reach of addressable TV advertising, moving the advertising industry forward for brands and consumers,” said Warren Schlichting, DISH executive vice president of Marketing, Programming and Media Sales.

“This is an exciting day for INVIDI, our customers, industry partners, employees and investors,” said Dave Downey, INVIDI’s CEO. “Maintaining our independence and deepening our existing relationships with AT&T, DISH and WPP is a big move for our company and our people. Our ability to increase the value of ad inventory is transforming the way video advertising is purchased and distributed.”

“We were the first strategic investor back in 2007 and are retaining our position so that we can influence the addressable ecosystem for the benefit of our clients,” said Irwin Gotlieb, Chairman, GroupM Global, WPP’s wholly owned media investment management company with billings in excess of $102.5 billion, according to RECMA.

The transaction is subject to pre-merger review under the Hart-Scott-Rodino Act and other customary conditions. The companies expect to close the deal in the first quarter of 2017. The companies did not disclose financial terms.