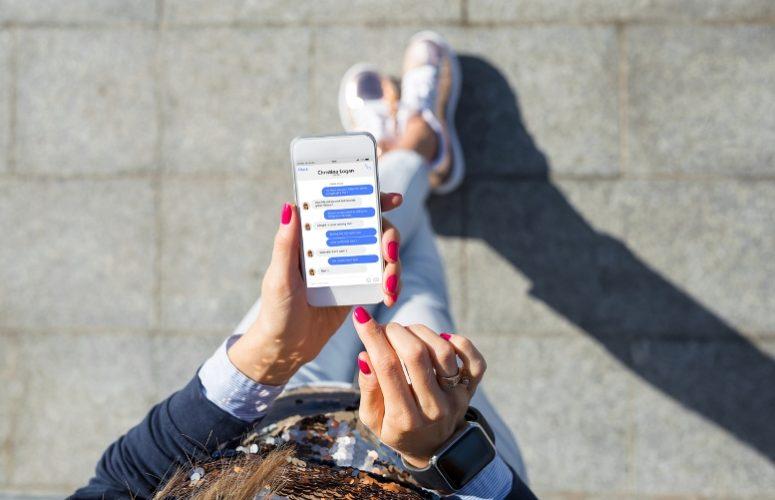 Global Wireless Solutions (GWS) conducted months of scientific testing, collecting and analyzing millions of data points across America in what it calls “the most comprehensive US study into wireless connectivity to date.” The results, released yesterday, give AT&T “Best Network OneScore” for its overall national wireless network performance, followed by Verizon in second place, followed by T-Mobile and Sprint third and fourth.

What makes the GWS OneScore ranking unique is that it combines engineering drive test data with consumer research. It takes into account both real-world wireless network performance as well as real consumer opinion on what they want from their network (from coverage to reliability, data speed, voice quality and video performance).

“At home or on the road, people expect to use their mobile network to provide reliable service wherever they are and for whatever reason,” said Dr. Paul Carter, CEO and founder of Global Wireless Solutions. “This first of its kind nationwide study shows some impressive performances from some operators, but AT&T’s overall performance pushes them ahead of the rest.”

This is the most comprehensive program GWS has conducted in the US Testing was done in all 50 states as well as Puerto Rico and the US Virgin Islands. This was accomplished by driving nearly one million miles in 501 markets across the US including major metropolitan areas, smaller urban cities as well as rural towns – representing a total population of over 300 million (94 percent of the US). Additional details on the study and methodology can be found at www.gwsolutions.com/bestnetwork-USA.

Findings from the study include:

Methodology and notes to editors:

GWS conducted directed benchmark testing in all 50 states as well as Puerto Rico and the U.S. Virgin Islands from January 2018 to August 2018. GWS drove close to one million miles across 501 regions throughout the US during the testing process, resulting in the completion of over 8 million individual controlled voice and data tests.

All survey figures, unless stated otherwise, are from a study commissioned by GWS and conducted by Toluna. Total sample size was 5,000 adults. Fieldwork was undertaken between June 19 – 30, 2018. The survey was carried out online. The figures have been weighted and are representative of Americans (aged 18+).