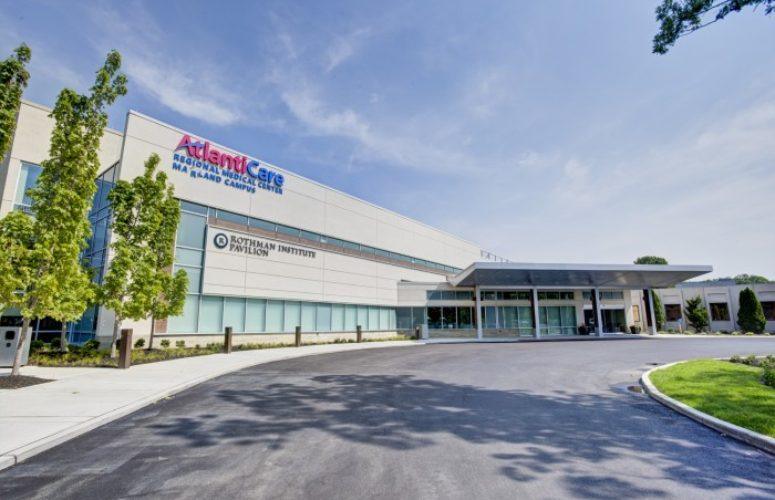 Pomona-based AtlantiCare Regional Medical Center has been recognized as one of the best hospitals for 2015-16 by U.S. News & World Report. The annual U.S. News Best Hospitals rankings, now in their 26th year, recognize hospitals that excel in treating the most challenging patients. U.S. News ranked ARMC fourth among hospitals in the state in its Best Regional Hospital Rankings for New Jersey.

“We are pleased to be recognized by U.S. News & World Report for the quality patient care we provide,” said Lori Herndon, executive vice president, AtlantiCare, and president and CEO, ARMC. “We focus every day on enhancing care and expanding services. Most importantly, we include our patients and their families, our staff, and our providers as we evaluate our performance and look for improvement opportunities to meet our own high standards – and standards set by agencies and organizations that regulate and accredit healthcare providers.”

It also received a “high performing” ranking in five other specialties, including:

For 2015-16, U.S. News evaluated hospitals in 16 adult specialties and ranked the top 50 in most of the specialties. Less than 3 percent of the nearly 5,000 hospitals that were analyzed for Best Hospitals 2015-16 were nationally ranked in even one specialty.

“A Best Hospital has demonstrated expertise in treating the most challenging patients,” said Ben Harder, chief of health analysis at U.S. News. “A hospital that emerged from our analysis as one of the best has much to be proud of.”

In rankings by state and metro area, U.S. News recognized hospitals that perform nearly at the level of their nationally ranked peers in one or more specialties, as well as hospitals that excel in multiple common procedures and conditions.

U.S. News publishes Best Hospitals to help guide patients who need a high level of care because they face particularly difficult surgery, a challenging condition or extra risk because of age or multiple health problems. Objective measures such as patient survival and safety data, adequacy of nurse staffing and other data largely determined the rankings in most specialties.

The specialty rankings and data were produced for U.S. News by RTI International, a leading research organization based in Research Triangle Park, N.C. U.S. News used the same data, as well as the new Best Hospitals for Common Care ratings, first published in May, to produce the state and metro rankings.