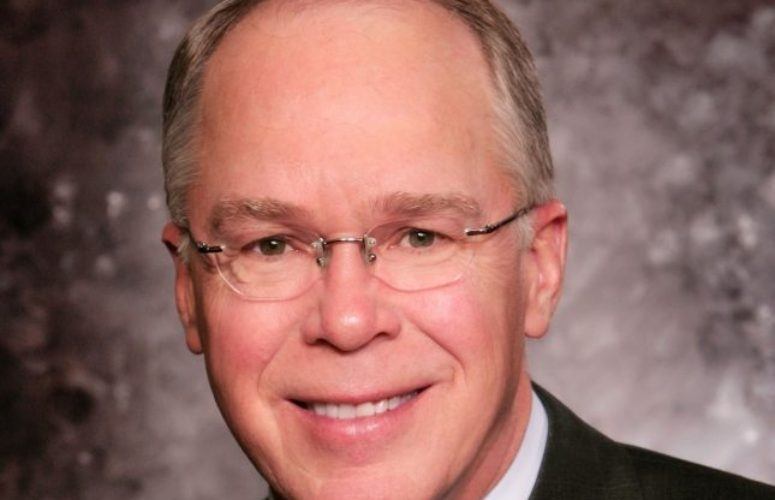 According to Becker’s, individuals featured on the list lead some of the largest and most prominent hospitals and health systems in the nation. Selection was based on experience, professional achievement and community involvement. Becker’s also recognized Tilton as being among the 300 hospital and health system leaders to know in 2013.

Years before healthcare reform was in the national spotlight, Tilton maintained the healthcare system needed to evolve and improve from the inside out with the sincere objectives of improving care for patients, increasing cost efficiency and creating a better practice environment for caregivers. With Tilton at the helm, AtlantiCare has been reorganizing its structure, governance and organizational mindset around population health management.

A highlight of Tilton’s career is the Malcolm Baldrige National Quality Award AtlantiCare earned in 2009. The U.S. Secretary of Commerce selects only a handful of organizations each year for the highest national award for quality and performance excellence. As a Baldrige Award recipient, AtlantiCare is now a role model for organizational management and continuous quality improvement.

Tilton serves on the Board of the Health Research & Educational Trust, an affiliate of the American Hospital Association (AHA). Under Tilton’s leadership AtlantiCare was included in Modern Healthcare’s 2010 “Best Places to Work in Healthcare”; received nursing Magnet designation (and two subsequent re-designations); earned the Premier Cares Award; and was awarded finalist in the AHA’s Quest for Quality Award and Foster McGaw Prize.