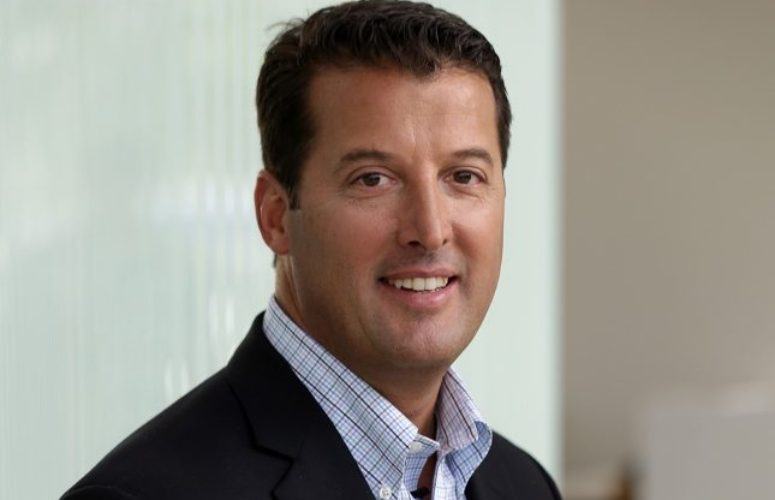 Toohey joined the Atlantic Health System board in November 2007. For the last two years, he has chaired the board’s human resources and compensation committees, was vice chair of the health care operations subcommittee and a member of the medical leadership committee. Toohey also chaired the search committee that earlier this year selected Brian Gragnolati as Atlantic Health System’s new President and CEO.

“I look forward to building on our achievements and partnering with Bob, the entire board and the staff at Atlantic Health System in continuing to create a true system of care. We also will be working together in the coming year to make the requisite enhancements in systems, processes and organizational design. Our promise to our communities is that if you enter Atlantic Health System, you will receive the right care, at the right place, at the right time and right price,” Gragnolati said.

Toohey follows Karen Kessler, who served as chair of the Atlantic Health System board of trustees for the past five years. Kessler served as chair and/or vice chair of numerous committees on the board, including board governance, executive compensation, physician compensation and human resources.

“It has been an honor to serve on the board for these many years and I am immensely proud of the many accomplishments we have achieved,” said Kessler, president of Evergreen Partners. “I am pleased to leave the board in excellent hands and I look forward to Atlantic Health System’s continued growth and success.”