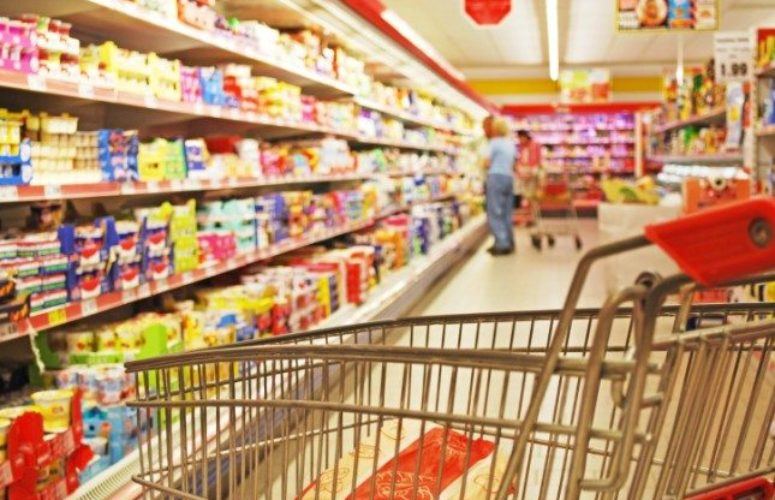 Even before the pandemic closed businesses, a significant percentage of Atlantic County residents struggled to properly feed themselves and their families according to a Stockton University poll done in early March and released today.

Nearly one in five residents (18%) said they have run out of food and did not have the money to buy more right away, while 14% have skipped a meal because they could not afford to buy food, according to the poll. Among those with children, 17% have skipped a meal so that their children could eat.

The problem of food insecurity is greater in the county’s urban areas, especially in Atlantic City, and among ethnic and racial minorities, the results show.

The Polling Institute at the William J. Hughes Center for Public Policy at Stockton conducted the poll in early March, before New Jersey Gov. Phil Murphy ordered non-essential businesses, including Atlantic City’s casinos, to close to slow the spread of the COVID-19 coronavirus. Since then, thousands of unemployed families have waited on food distribution lines for free meal kits.

“These results show that food insecurity was a problem even before this public health crisis,” said John Froonjian, executive director of the Hughes Center. “A significant population struggled to feed their children and eat healthy meals even when the local economy was booming, and the problem will likely persist when the good times return.”

The poll of 827 adult residents of Atlantic County, N.J., was conducted March 7-13 by the Polling Institute of the William J. Hughes Center for Public Policy at Stockton. The poll’s margin of error is +/- 3.4 percentage points at a 95% confidence interval.

The vast majority of county residents have easy access to food, with 97% living within 10 miles of a supermarket, 94% finding it convenient to get to one, and 99% reporting that there are healthy food options at the store from which their household buys food.

Atlantic County residents living in urban municipalities (Atlantic City, Pleasantville, Ventnor and Egg Harbor City) are more likely to face food insecurity than those in suburban and rural locales. According to the poll, 28% of those in urban municipalities have run out of food before they had the money to buy more, compared to 15% of those living outside these cities.

Similar discrepancies were found between residents living in Atlantic City and Ventnor and those in the remaining parts of the county. For instance, 25% of Atlantic City-area residents have gone to a food pantry or soup kitchen for free food or a meal in the last year, while only 6% of residents outside Atlantic City say they have.

In terms of racial disparities, 9% of white respondents, 21% of black/African American respondents and 22% of respondents who are more than one race have skipped a meal because they could not afford it. A similar racial gap is found among other measures of food security, including those who rely on soup kitchens or food pantries, with 7% of white residents having gone to one for free food or a meal, whereas 18% of black/African American residents and 14% of non-white residents overall have.

Senior citizens tend to have higher food security than younger residents. More than one in five poll respondents younger than 50 report having been unable to afford buying more food or eating healthier. Still, more than one in10 adults aged 65 and older at times have not been able to afford more food when they run out or to buy more fruits and vegetables. Maurice noted that any percentage of more than 10% reflects a significant population.

Similarly, 25% of residents who did not graduate high school have run out of food before they could buy more. That rate decreases only slightly for those who graduated high school or vocational schools, and those with some college or an associate’s degree, both at 22%. It decreases substantially among those with a four-year degree, with 12% of these residents having run out of food before they were able to buy more. Among those with a graduate degree, it drops further to 8%.

“It’s heartbreaking to see so many families on food lines during the current crisis. We should remember that for many people in our own back yard, this is an everyday reality,” Froonjian said.

The Hughes Center is conducting additional research on the food insecurity issue this summer.

Complete poll results are at stockton.edu/hughes-center